THE GOOD DINOSAUR is coming to the home market and despite disappointing box office returns (by comparison to the illustrious Disney-Pixar library) there’s two versions of the box-set to own including THE ULTIMATE COLLECTORS EDITION which comes stocked with a host bonus features. 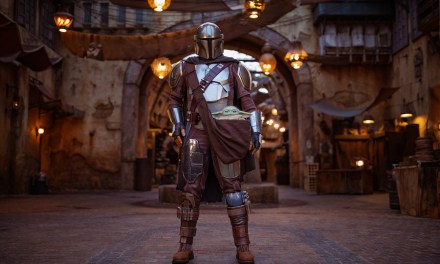 #D23Expo: Grogu and the Mandalorian are coming to Star Wars: Galaxy’s Edge at Disneyland in mid-November