When THE JUNGLE CRUISE needs a little bit of a scrub-down and foliage readjustment (read: refurbishment) there are several efforts that go into place as part of the process.

It would seem unnecessary but the elephant’s location within the attraction made traditional transport prohibitive and so an air lift via helicopter was how the cumbersome giant was transported to a backstage facility where it could then be properly transported for a little bit of TLC.

The stars of the popular river adventure were most recently seen in the holiday layover version of the attraction which gives a seasonal spin to the whole trip and rebrands the classic attraction as THE JINGLE CRUISE. Check out our pictorial from the 2015 return of THE JINGLE CRUISE. 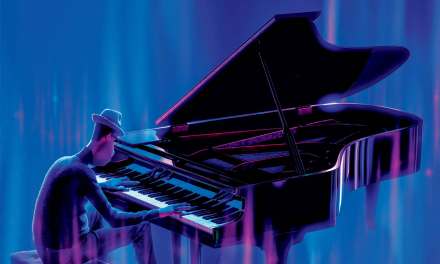 WATCH: FANTASMIC! lights the night once more at Disneyland!