If you’ve been to the theater recently you might have caught the new ZOOTOPIA clip featuring the animated film’s leads at the DMV where all the employees are Sloths. In case you missed it, you can catch the funny new clip above. It helps setup the humorous tone for the upcoming animal flick. 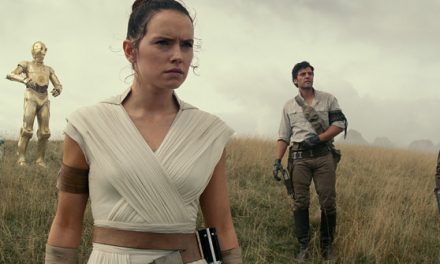