R2D2 has proven himself as one helpful droid but yesterday he took flight with the cast of the upcoming STAR WARS: THE FORCE AWAKENS to whisk them away to the Londom premiere of the film. The flight came one day after the world premiere event in LA which brought thousands of fans to the familiar Hollywood and Highland area to celebrate the film.

Following the world premiere in Hollywood of Lucasfilm’sSTAR WARS: THE FORCE AWAKENS, the film’s stars were joined by J.J. Abrams and producer/Lucasfilm president Kathleen Kennedy for a chartered flight from Los Angeles to the London premiere of the movie on a custom, one of a kind, specially themed R2-D2™ ANA JET. ANA, Japan’s largest airline, has designed three Star Wars-themed jets in celebration of Star Wars: The Force Awakens.

The R2-D2™ ANA JET is the first ever aircraft in the world to feature a Star Wars character on its exterior and is a product of an agreement between ANA and The Walt Disney Company (Japan) Ltd. The R2-D2™ ANA JET, a Boeing 787-9, started its regular flight in October and now flies to various destinations, including Europe, Asia, China and the U.S.

If you haven’t already, check out our spoiler-free STAR WARS: THE FORCE AWAKENS review of the film. 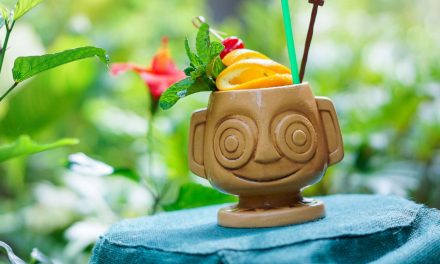