It had been at least five years since I had last seen THE LION KING on stage. So when we had the opportunity to review the newest production coming to the Segerstrom Center for the Arts, I was super excited. I have to admit that our first experience seeing the production was not the best, so I was excited to see some of the changes that was done with the production.

Of course one of my favorite moments of the production is the opening number and Rafiki singing “Circle of Life.” It is simply breathtaking seeing JULIE TAYMOR’S and MICHAEL CURRY’S puppet designs coming down the aisles and onto the stage. I almost forgot how simple but stunning the sets are. They do a great job transporting you into Africa. The original production of THE LION KING was a bit long, and some of the jokes fell flat, so when I heard this production was reworked a bit, I was interested to see how the flow of the show would be. I thought it was reworked well, but still missed the fun of MORNING REPORT. Some of the songs that were added for the musical doesn’t seem necessary either, CHOW DOWN being one of them. While impressive on stage the hyenas just miss the mark for me. It’s also hard to think about these iconic characters from the movie. Scar’s humor while dry in the film, needs some time to get use to here. But once you remove yourself from the film, you can truly enjoy the production.

While some parts didn’t hit the mark, there is a lot that did. The young Nala and Young Simba fit the role perfectly. Their energy is just felt throughout all their scenes and sets up the tone for the rest of the show. “Endless Night” and “Shadowland” are simply breathtaking. And Mukelisiwe Goba who plays Rafiki provides the same comedic relief that the role does in the movie. And her switching back and forth from her native African tongue during singing or dialog is fascinating. The rest of the cast was perfect as well. Timon and Pumbaa were spot on with their jokes, but they were all from the movie, and not much of ad libbing took place, which is a shame because those characters definitely are meant to be comedic relief and a chance for the actors to shine. None of my criticism of the show has anything to do with the cast that is currently on tour though. It’s simply decisions that were made for the Tour, and this cast and production at Segerstrom is simply brilliant. The staging and the songs bring the movie to life on stage, and it transforms Segerstrom Hall into the African pridelands with spectacular staging.

This spectacular production of Disney’s THE LION KING is at Segerstrom Center for the Arts until November 1st. For more information visit SCFTA.org 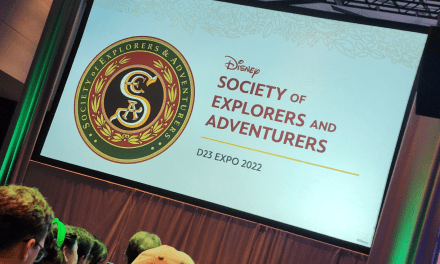 #D23Expo: A closer look at the mythical Society of Explorers and Adventurers that Disney Imagineers have created for Disney Parks 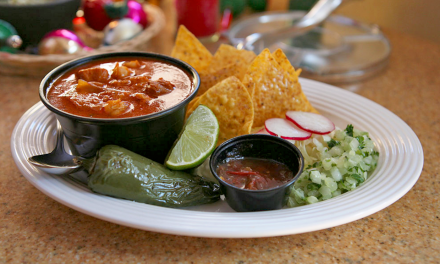 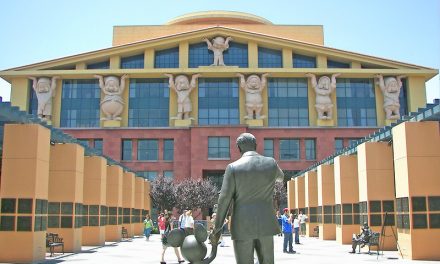