Universal Studios Hollywood has just released the signature art for THE WIZARDING WORLD OF HARRY POTTER. The art features the countdown to the newly themed area, and features Harry in the center, and Hogsmeade village in the background and of course Hogwarts which serves as the vocal point.

Universal City, California,  – Universal Studios Hollywood wields a bit of magic with the reveal of newly created signature art for the eagerly-awaited arrival of “The Wizarding World of Harry Potter™,” scheduled to open in Spring 2016.

The new image, which depicts a wand-wielding Harry Potter in the foreground with a bustling snowcapped Hogsmeade village and a spectacular view of the iconic Hogwarts castle in the background, captures the spirit of this dynamic new immersive environment as the theme park readies for the West Coast’s debut of the “The Wizarding World of Harry Potter.” 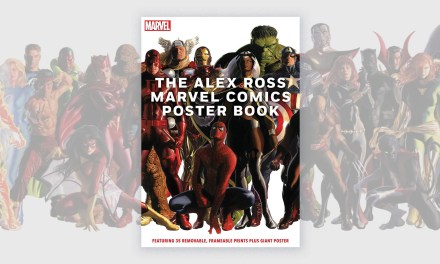 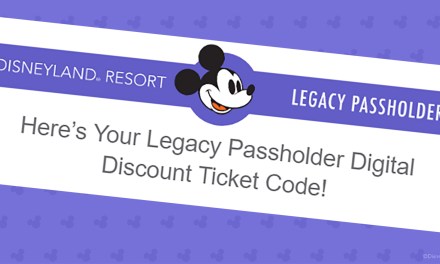