It’s a guilty pleasure and we’re proud of it. The CW’s THE 100 (pronounced “The Hundred”) has been a non-stop action-packed futuristic drama that takes place a few decades in the future. Describing the show takes some time but trust us when we say that you should DEFINITELY give this a shot on Netflix. If you’re not hooked by episode three, we’ll be shocked.

As such, we were thrilled to be in Ballroom 20 at San Diego Comic-Con when the show’s cast and creators took to the panel stage. Fans were treated to appearance from Jason Rothenberg, Eliza Taylor, Bob Morley, Marie Avgeropoulos, Isaiah Washington, Lindsey Morgan, and Ricky Whittle.

Now heading into its THIRD season, THE 100 follows the remaining survivors into all-new unfamiliar territory. Although Mount Weather has been defeated, the danger remains very real for the survivors of The Ark, and the twists are just beginning. The sacrifices and heartbreaking choices they’ve made thus far have changed them forever, but now, as they set out to stake their place in this dangerous new world, they will continue to face physical peril and moral dilemmas as they rebuild society. 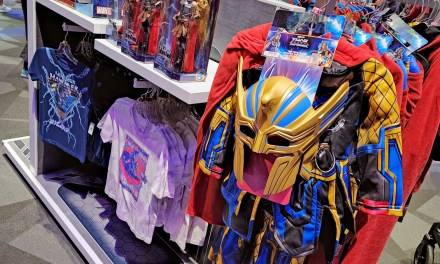