The honorees for the 2015 Disney Legends Award ceremony at the D23 EXPO 2015 have been announced. This year’s ceremony will take place August 14. The talents and timelines for the recipients this year represent a vast cross section of the company and its history. The full list follows below.

Admission to the ceremony will be on a first-come, first-served basis and is included in the price of a ticket to D23 EXPO 2015. The Disney Legends Awards program is a 28-year tradition of The Walt Disney Company. In the past few years, it has become an important and iconic part of the D23 Expo.

BURBANK, Calif. – July 14, 2015 – Star Wars creator George Lucas, composer Danny Elfman, All My Children star Susan Lucci, Disney Animator Andreas Deja and other beloved contributors to the Disney legacy will be named and honored as official Disney Legends during D23 EXPO 2015 at 10 a.m. on Friday, August 14, in Hall D23 at the Anaheim Convention Center. The ceremony will be hosted by Disney Chairman and CEO Bob Iger, and will include special musical performances.

The Disney Legends Awards program is a 28-year tradition of The Walt Disney Company, and the first Disney Legend was Fred MacMurray (The Shaggy Dog, The Absent-Minded Professor, The Happiest Millionaire), who was honored in 1987. The three-day EXPO provides the opportunity for Disney fans to be a part of the memorable and prestigious event.

“The Disney Legend Award is our highest honor, and we are incredibly proud to recognize these eight talented individuals who have contributed so much to the world of entertainment and the Disney legacy,” said Bob Iger, chairman and CEO, The Walt Disney Company. “Their vision and dedication to their work have brought joy to audiences around the globe and earned them a place in Disney history.”

Each honoree receives a two-foot-tall bronze Disney Legends sculpture that signifies the imagination, creativity, and magic they have brought to the Company. Disney Legends Award recipients will also participate in a handprint ceremony at the end of the event, and their bronzed prints will be displayed in the Disney Legends Plaza at the Company’s Burbank headquarters.

Admission to the ceremony will be on a first-come, first-served basis and is included in the price of a ticket to D23 EXPO 2015. 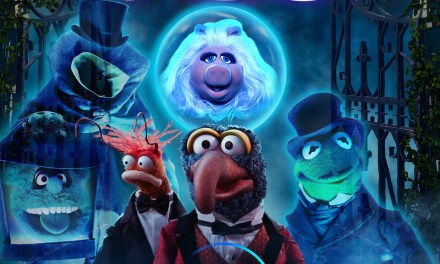