Today, we continue our series of insider looks at Disney-Pixar’s INSIDE OUT with some insights from Mindy Kaling who plays Disgust in the film! We’ll be exploring the film with a new article each day leading up to its theatrical release.

As part of the series, we’re sharing an inside look with several key people involved in the film including director Pete Docter and producer Jonas Rivera as well as the film’s other key voice actors: Amy Poehler, Bill Hader, Lewis Black, and Phyllis Smith.

The character of DISGUST also gave filmmakers a really hard time. Initially, the she was conceived as one as actually DISGUSTing but after an a-ha moment, they decided instead to make the character perpetually DISGUSTed instead. Once they had that fix, Mindy Kaling was the perfect fit to the cast of misfits.

Surprisingly, of all the films in the Disney library the Kaling said resonated with her most was actually Robin Hood. She even humored that she had a little bit of a crush on the fox who stole from the rich to give to the poor. Kaling said that she never identified with any of the Disney princesses because they didn’t look like her so she never really took much notice of those films.

VIDEO: Mom! Phineas and Ferb are going to #SDCC one last time! 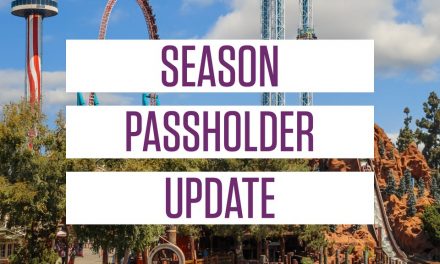