Just two hours ago, the Disneyland Resort concluded what may well have been its most popular 24-hour party to date following the launch of it’s #Disneyland60 Diamond Celebration. The park opened yesterday at 6am to hoards of fans who camped out over night to be amongst the first to enter the gates (See video here).

Within a matter of hours, the park reached maximum capacity. By 2pm Disneyland announced via its official twitter (view here) that it was restricting any new guests from entering the park. Throughout the span of the event, Disney California Adventure remained an overflow area for guests to enjoy.

However, as live-cams continued streaming, it showed crowds building up in Disney California Adventure and crowds dying down in Disneyland. Oddly, by midnight, Disneyland was still not allowing new guests in leading many on the social media spheres to wonder why the park was still not open.

@MouseInfo Here's an example: pic of the line outside, compared to what the crowd looks like inside. pic.twitter.com/mOi1oE8bz4

Massive traffic in the streets and highways surrounding the parks as well as crowd issues outside the parks caused further headaches with an infrastructure unable to handle the demand. The queue to enter into the Esplanade area between the two parks had lines that reached back to Harbor Blvd. (at the east entrance) and through the length of Downtown Disney (at the west entrance).

Miscommunication amongst Cast Members and a notable lack of security or Cast Members outside the park led to further confusion and many disgruntled guests.

Following the conclusion of the second Paint the Night parade, Disney began allowing guests already in Disney California Adventure to park hop into Disneyland. Even after Disney confirmed the reopening, Cast Members at the gates were not letting guests into the park although that was quickly corrected.

As of 1:52am, #Disney24 guests already inside Disney California Adventure park may park hop to Disneyland park. Updates to follow. (1/2)

Guests finally let in to Disneyland are running through Town Square. You can hear cheering on the livecam. #Disney24 pic.twitter.com/IJBDVj273e

By 3am, many people had given up trying to get into the parks and started heading home. This is precisely the time that parking lots and both parks reopened their gates. Unfortunately, by this time many attractions had already begun their planned early closures.

@figueroa_enoch Several lots have reopened for guests to continue parking.

UPDATE: As of 2:55am, access to Disneyland and Disney California Adventure parks for #Disney24 has resumed regular operation. #Disneyland60

Be aware of attraction closures at Disneyland beginning at 2:15am. pic.twitter.com/5N021Zo7eA

The increased demand bodes well for the Disneyland Resort as it enters its 60th Anniversary year. The new entertainment offerings have proved to be the next MUST-SEE thing, the likes of which hasn’t really happened since Disneyland’s immensely popular 50th Anniversary celebration. 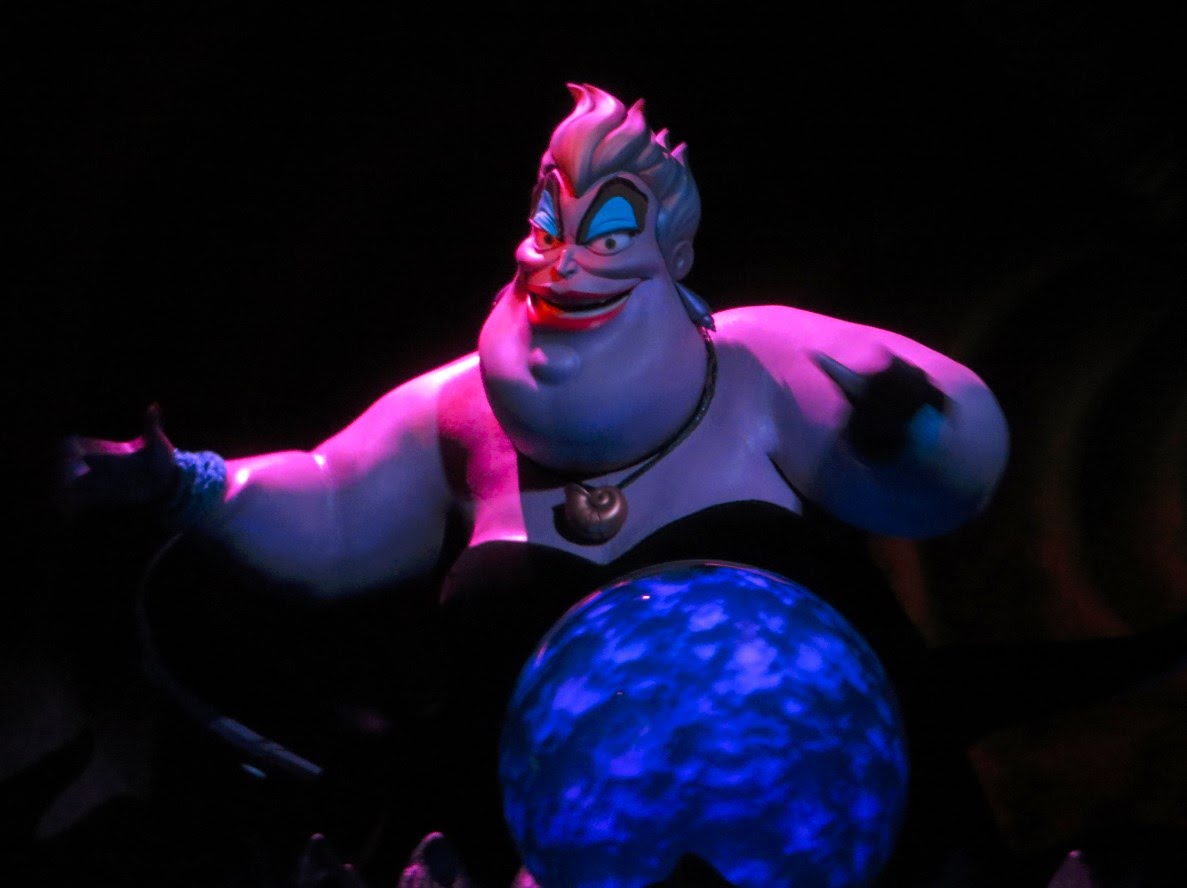 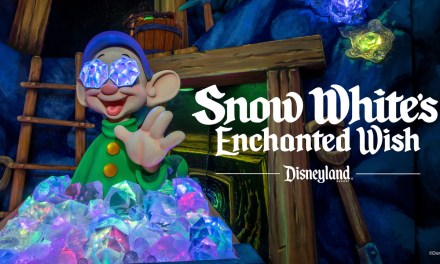