Disney drops TRON 3, hopes dashed for a return of ElecTRONica

By now you’ve probably heard that following tepid response to the futuristic-based TOMORROWLAND, Disney has nixed what seemed to be revived plans of a TRON 3 followup to the mildly successful TRON: LEGACY reboot.

According to the Hollywood Reporter, original leads Garrett Hedlund and Olivia Wilde were on board to reprise their former roles. The film was reportedly on track to begin shooting this year with Jared Leto eyed for a potential new lead role.

As depressing as the reported derezzing of the franchise may be, it further dashes the hopes of many a Disney Parks fan for the return of the dark nighttime ElecTRONica dance party at Disney California Adventure.

The former night-time dance party was one of Disney’s several attempts at the alcohol-fueled yet family-safe dance parties in the park. Since then Disney has introduced the short-lived FROZEN FUN dance party and the more popular Mad T Party which was removed and later re-invigorated for #Disneyland60 Diamond Celebration. 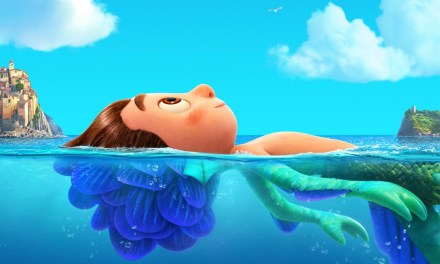