As if seeing a film at the El Capitan Theatre in Hollywood isn’t special enough, Disney decided to make last night’s screening of NEWSIES one to remember! Surprise cast appearances and live musical performances were the key highlights.

The evening began with Newsies director Kenny Ortega welcoming everyone to the show and pointing out a large number of the original cast in attendance including some of the film’s primary cast with David Moscow, Marty Belafsky, Ele Keats and several of the dancers.

After the screening of the film, fans in attendance were treated to two very special performances from the NEWSIES stageshow performed by the National Tour cast who can currently be seen at the Pantages Theatre. The live performances included “King of New York” and “Santa Fe” as performed by Dan Deluca.

The excitment and energy in the room was at a fever pitch throughout the whole event, even during the screening there was big applause and cheering after key moments and numbers in the film. 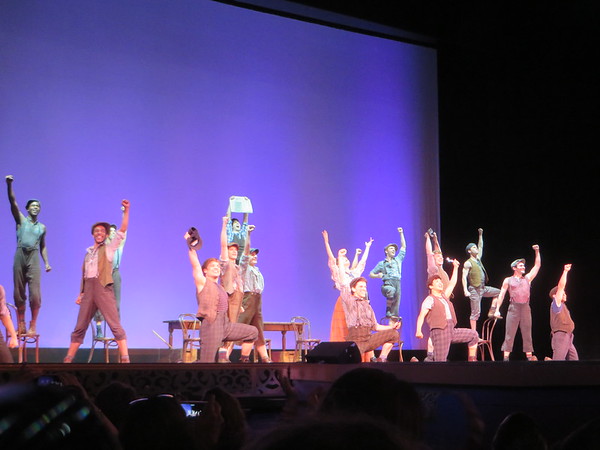 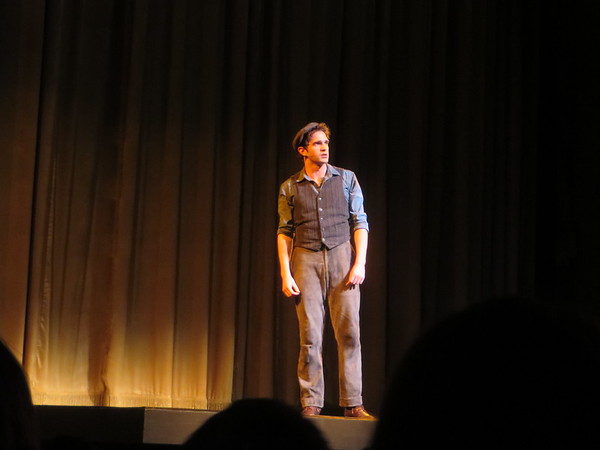 Check out our full gallery of images from the evening.