A look at the new Shanghai Disneyland model and some concept art for the upcoming new Disney Park!

Earlier today at the Walt Disney Company Annual Meeting of Shareholders, Disney CEO Bob Iger unveiled the first official image of a model of the upcoming Shanghai Disneyland park. Details thus far have been very sparse and even the new model reveals very little about the brand new Chinese Park that we haven’t already seen.

This will be the first park to not feature a Main Street USA. Instead, it will feature an 11-acre green space with water features welcoming guests up to the Storybook Castle icon of the park.

Looking closer at the model you can see what appears to be a replica of the Storytellers Statue from Buena Vista Street which might be a carryover from a previous model of the Disney California Adventure entrance. It is possible that the park will get it’s own new statue or possibly another recreation of the more common Partner’s Statue that can be see at Disneyland and other Magic Kingdom style parks.

“With Shanghai Disneyland, we’re creating a one-of-a-kind destination that is authentically Disney and distinctly Chinese,” Iger said. “We believe this will be one of the most spectacular Disney experiences yet—and an important part of our future. We look forward to opening the gates at the end of 2015 and welcoming the first of the millions of guests who will enjoy Shanghai Disneyland for generations to come.”

“We are incredibly excited about the developments and progress of the Disney resort in Shanghai, one of the world’s most vibrant cities,” said Tom Staggs, chairman of Walt Disney Parks and Resorts. “Shanghai Disney Resort will bring a classic Disney Parks experience to mainland China and will immerse Chinese guests in a whole new world of creativity, imagination, and adventure that only Disney can deliver.”

Sketch to reality, a look at new features coming to SHANGHAI DISNEYLAND including hotels, Pirates and more 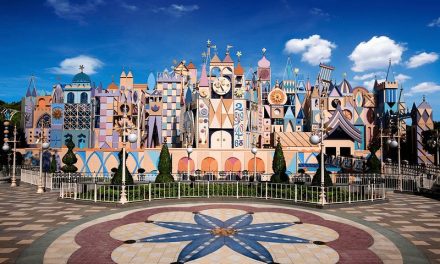 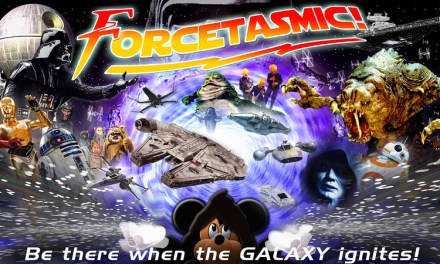