REVIEW: Zany ZOOTOPIA+ is a fun side step from the feature film on #DisneyPlus 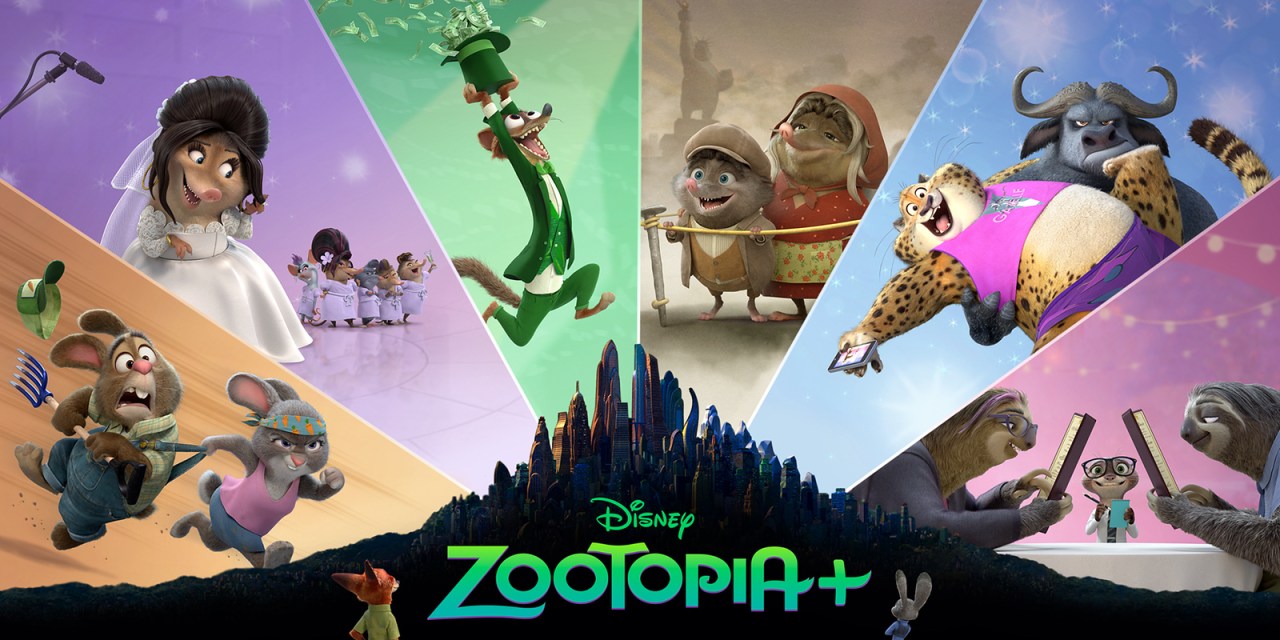 ZOOTOPIA+ is an interesting beast. It’s more juicy content from a world that we loved exploring but the reason for its existence is one that’s as confusing as it is entertaining. The train-ride back to Zootopia is ready now and only available on Disney+.

Now that we’ve seen all six episodes, we have a clearer understanding of what the dubiously named Zootopia+ is about. From the name, we thought perhaps it was some sort of take on its parent platform, Disney+ but after seeing the entirety of the first season, we honestly can’t tell you why the show boasts this particular name.

Still, the contents are fun. The 7ish-minute long short stories zero in not just on beloved characters from the 2016 film but actually the backstories and setups for their particular scenes. For instance, when Fru Fru (the shopaholic shrew who is nearly crushed by the giant donut during the chase with Duke Weaselton) we learn the events of exactly what lead her to be there in that exact moment.

So, basically, we have six short stories which all have tie-backs to moments from the original film — that includes cameos from the main cast including Judy Hopps, Nick Wilde, and Flash. Some episodes are more successful than others but it’s fantastic to really be living in this boom time for Disney Animation where filmmakers are allowed to not just stretch their wings and explore their talents but also up-and-coming talent can cut their teeth.

While each story basically play out like deleted scenes or extended versions of scenes you’d experience on the Blu-ray home release, they are still a welcomed return to a great franchise. Are they worthy of picking up a Disney+ subscription? Of course not, but that’s not the role these funny stories are meant to fulfil.

Here’s a breakdown of all six episodes, courtesy of Disney.

ZOOTOPIA+ is available now on DIsney+! 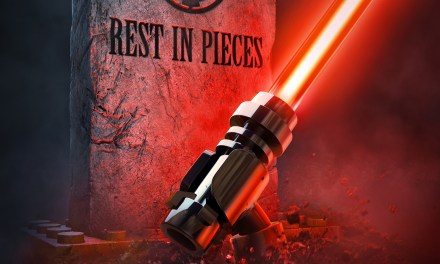