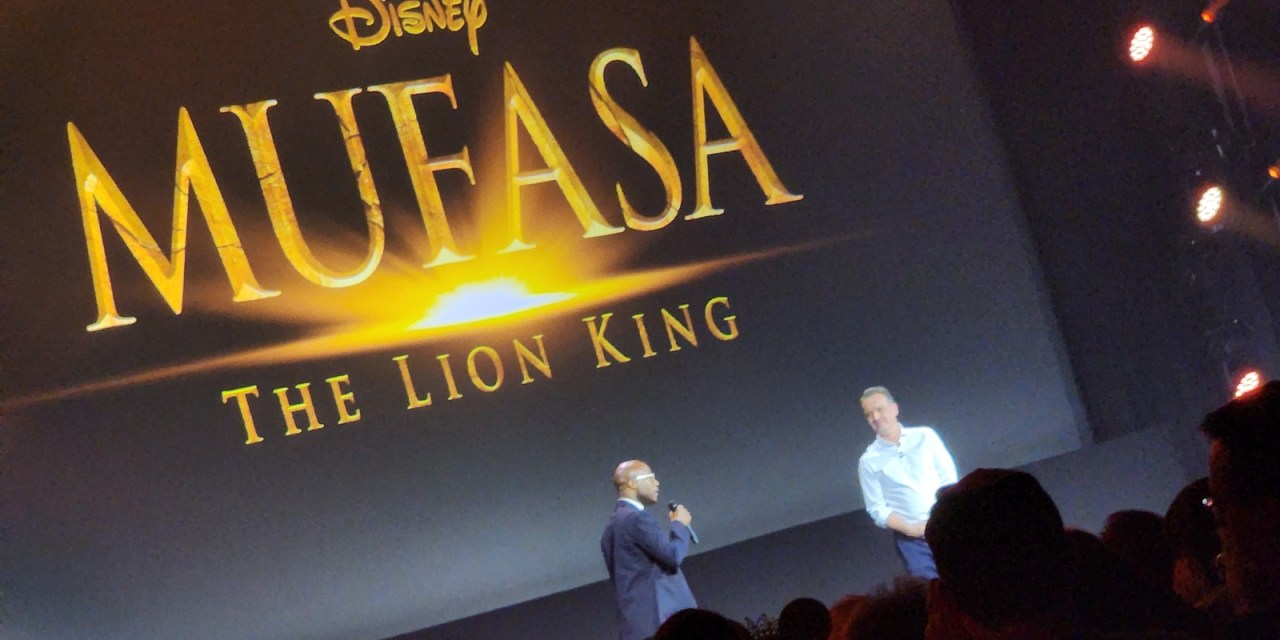 Fans during the D23 Expo were given an exclusive sneak peek at MUFASA: THE LION KING. The prequel to popular THE LION KING franchise is under the helm of director Barry Jenkins.

MUFASA: THE LION KING reveals the rise of one of the greatest kings of the Pride Lands. Still in production, fans got to see some footage of the new “live-action” film which will be told in flashbacks. From the footage we saw that Rafiki, Timon, and Pumbaa will tell the story of Mufasa to a young lion cub.

EVENT: Mickey and Minnie are coming to #SDCC 2019 with MICKEY’S DISCO NIGHT party