STAR WARS CELEBRATION is chock full of announcements and one of the newest is the confirmation of another STAR WARS series coming to Disney+ with STAR WARS: SKELETON CREW.

Jude Law is starring in the series which creators promised stars four kids, but it is not a kids show. The story will be set in the New Republic era (think AHSOKA / THE MANDALORIAN) and follows a group of kids lost in the galaxy trying to find their way home.

STAR WARS: SKELETON CREW debuts exclusively on Disney+ in 2023. An official release date has not yet been announced. 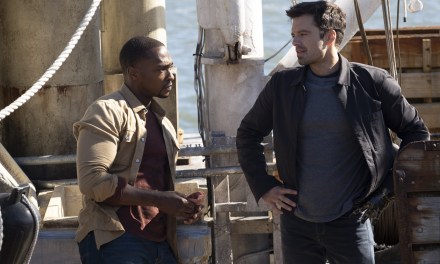 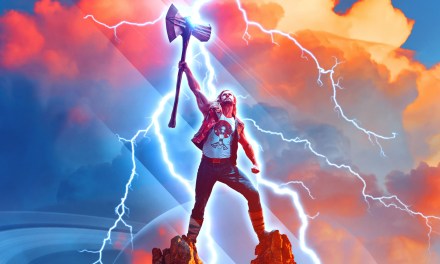