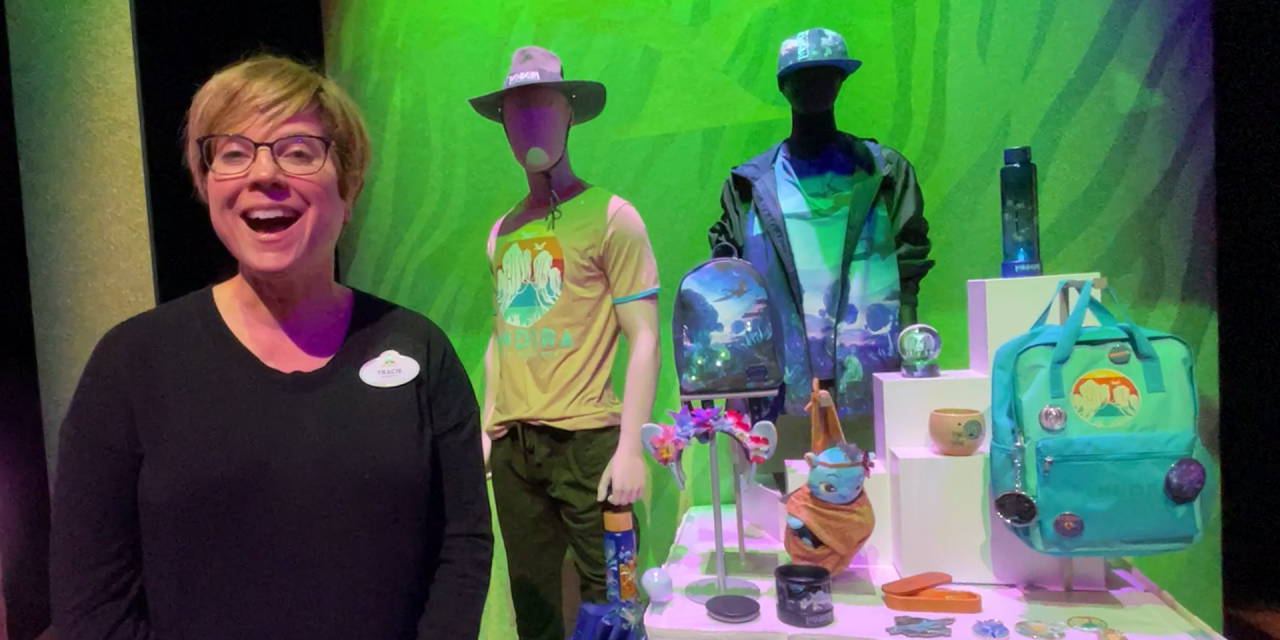 It’s hard to believe it’s already been five years since PANDORA — The World of Avatar welcomed guests into Disney’s Animal Kingdom and in celebration of the milestone Walt Disney World is releasing a new collection of merchandise.

MouseInfo had the chance to speak with Tracie Alt, Sr. Brand Merchandiser at Disney Parks, to get a closer look at the new off-world items including apparel, backpacks, headbands, and a bunch of other novelty merch including drinkware, knick-knacks and adorable plush!

PANDORA — The World of Avatar 5th anniversary will come to to Walt Disney World soon. An official release date has not yet been announced. 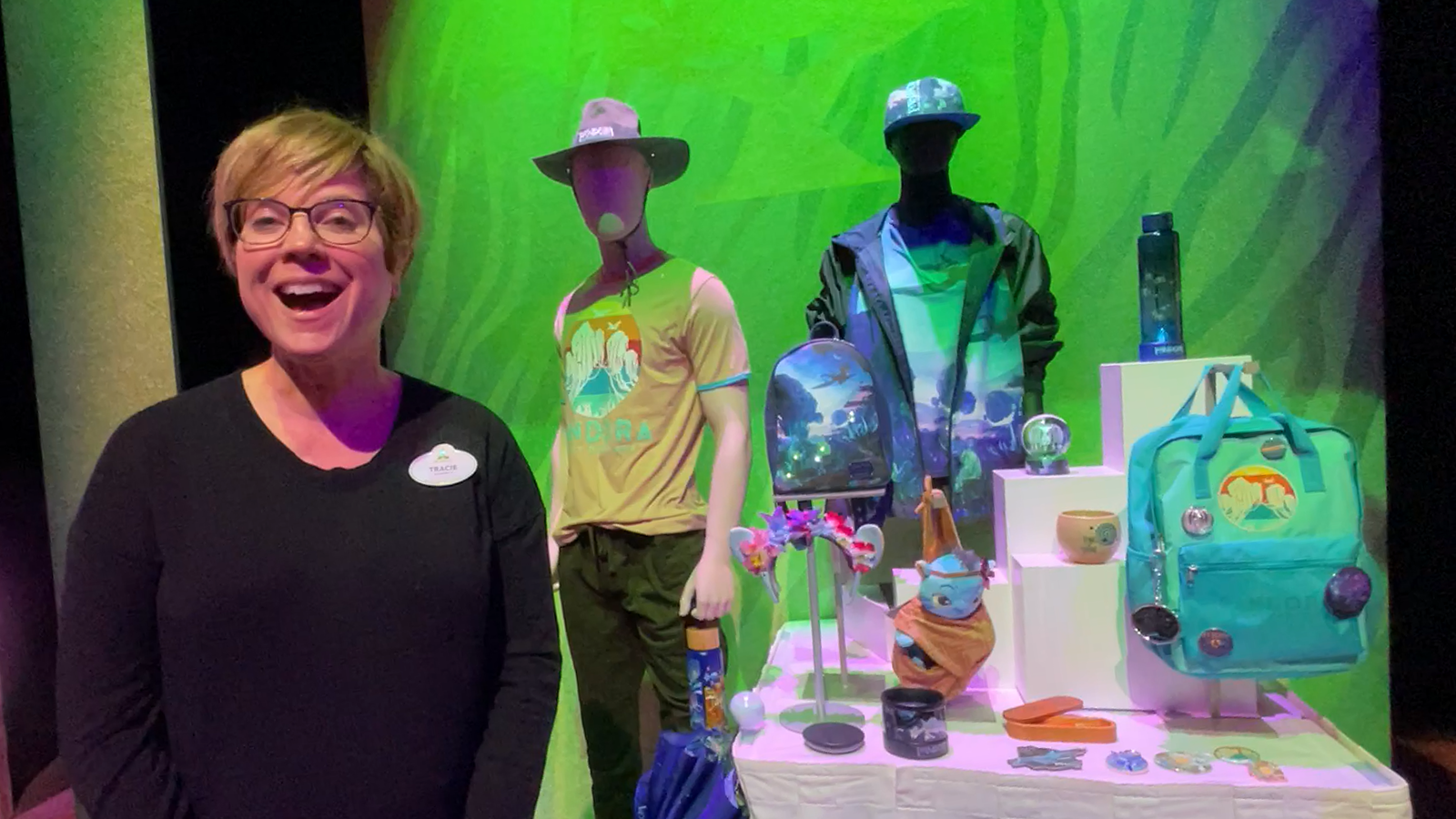