OLAF PRESENTS is the fruit of something basically EVERYONE asked for and it’s to have the lovable snowman from Disney’s FROZEN retelling Disney classics in his trademark style.

Coming to Disney+ courtesy of Walt Disney Animation Studios, the new series of shorts features Olaf as he recreates moments from Disney Animation classics  including “The Little Mermaid,” “Moana,” “The Lion King,” “Aladdin” and “Tangled.”

OLAF PRESENTS features the fan-favorite snowman as he steps into the spotlight and goes from snowman to showman as he takes on the roles of producer, actor, costumer and set builder for his unique “retelling” of five favorite Disney animated tales in “Olaf Presents,” a series of new animated shorts from Walt Disney Animation Studios. The charismatic and versatile Olaf demonstrates his theatrical flair, taking on such iconic roles as a mermaid, a genie, a lion king (and most of the parts in between), as he entertains Arendelle with his delightful abbreviated versions of these beloved tales. 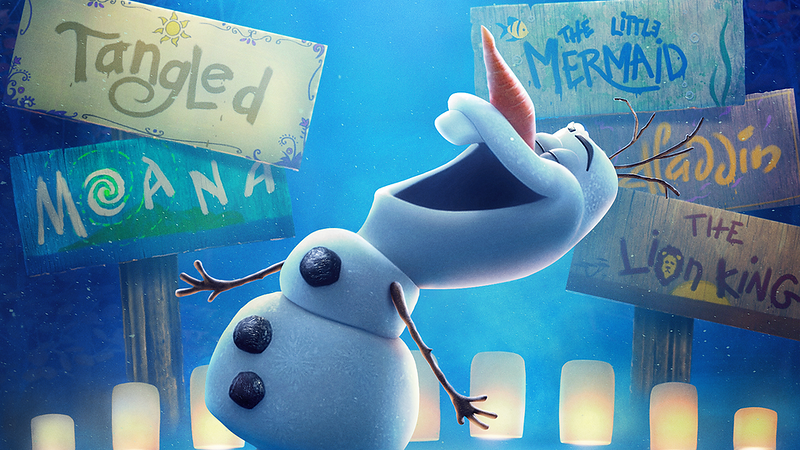 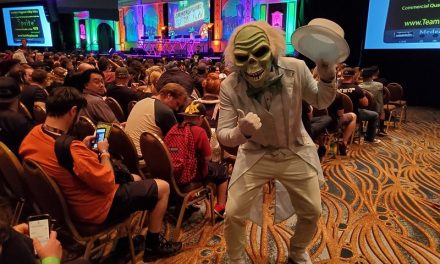