ENCANTO confirmed today a new member of its voice cast: Maluma! The Colombian superstar lends his voice to town heartthrob character, Mariano (the soon-to-be fiancé of Mirabel’s perfect and poised sister Isabela). You can see the video of his announcement below from Twitter.

“I’m proud to be part of this beautiful story!” @maluma joins the cast of Disney’s #Encanto as Mariano, the town heartthrob! See it in theaters this Thanksgiving! pic.twitter.com/RA65TP0f7y 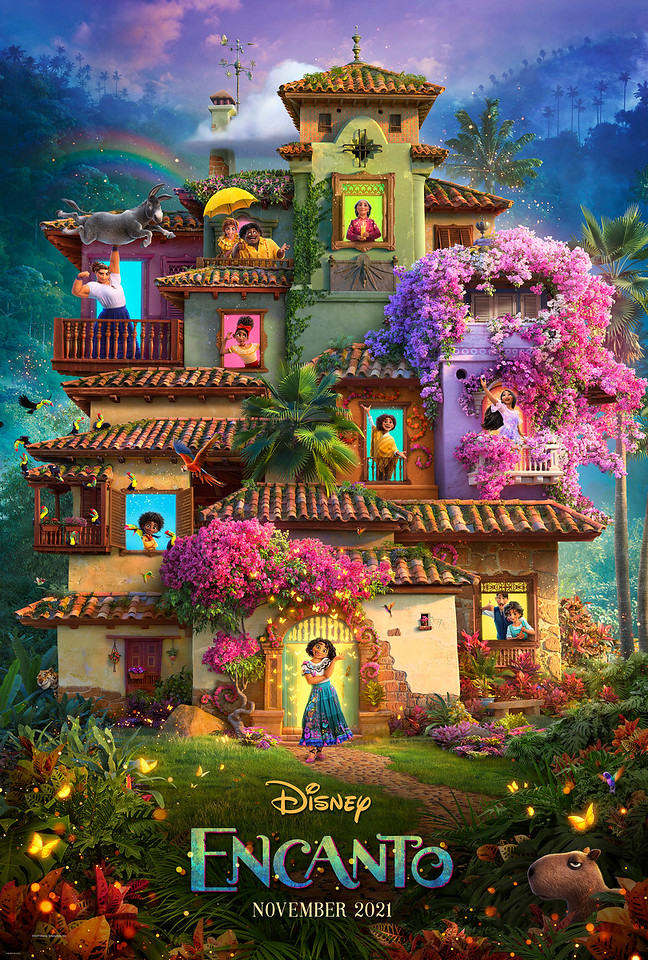 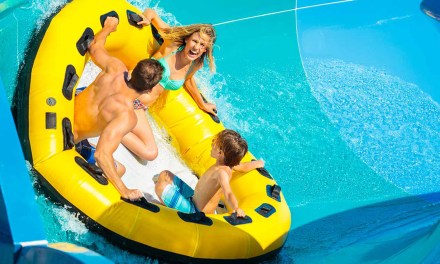