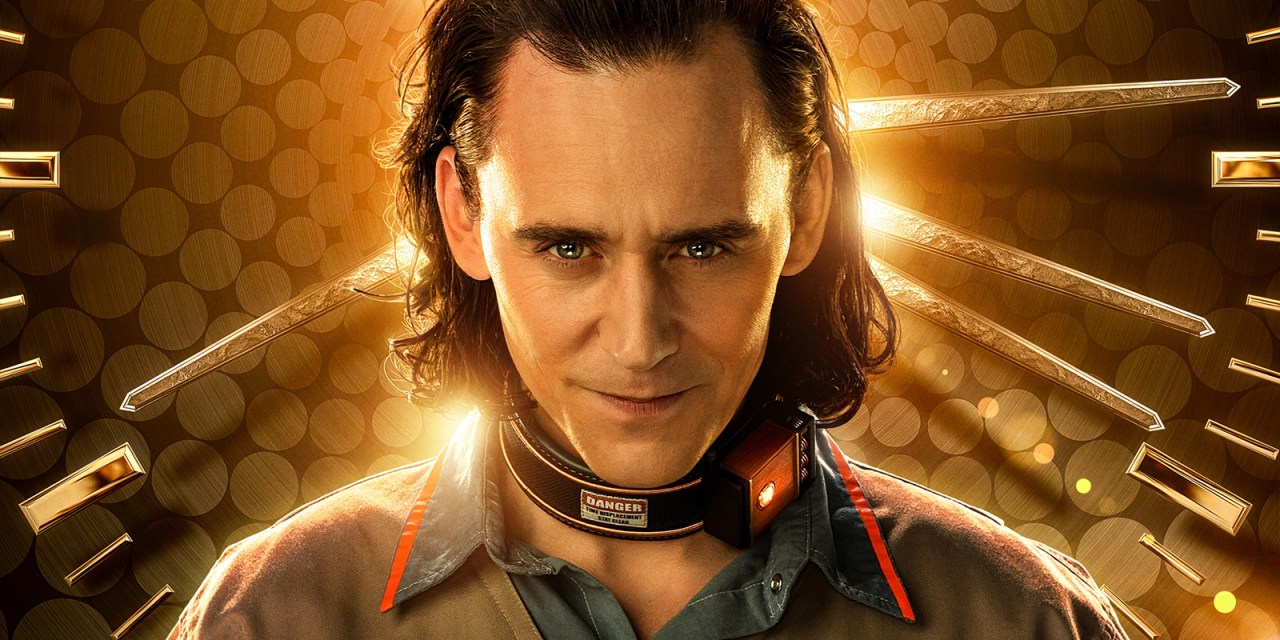 High-key excitement today for LOKI which unveiled a new key art poster and confirmed a June 11, 2021 debut for the new MCU series coming to Disney+. 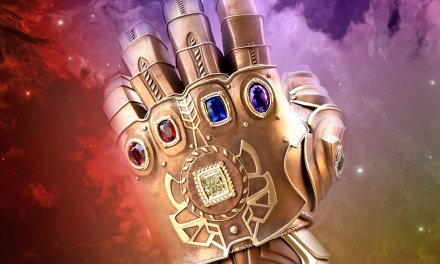