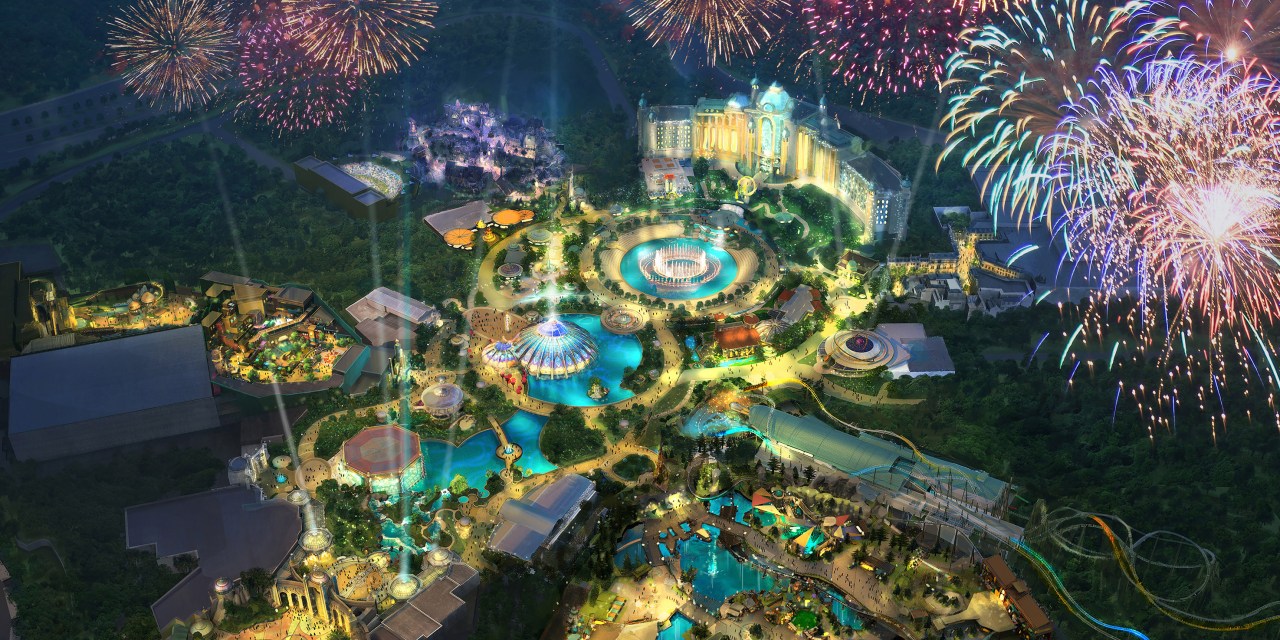 Universal’s Epic Universe is still coming. Despite rumors to the contrary, universal is planning to move forward on its fourth theme park (and adjacent entertainment complex) to the Universal Orlando Resort property.

Work on Epic Universe paused in July 2020, as the company adjusted plans in the midst of the pandemic. The restart will begin immediately – but is expected to take several months before reaching full-speed as Universal re-staffs for the project and reassembles its vendor and contractor teams. Restarting construction is expected to result in hundreds of jobs within Universal and thousands of jobs across Central Florida. These positions include highly skilled professional positions, all levels of construction jobs and beyond. 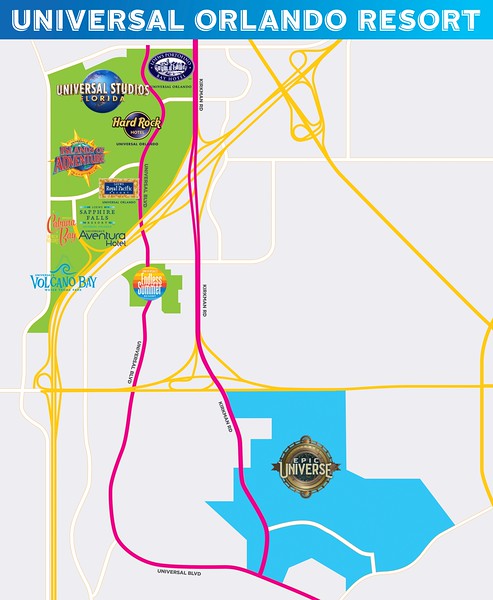 The Epic Universe project will infuse billions of dollars into the Florida economy – and also create more than 14,000 permanent jobs in addition to the thousands of jobs that will be created during its development.

The new theme park will feature an entertainment center, hotels, shops, restaurants and more. Official confirmations as to contents have been few and far between but we can definitely expect the popular Super Mario World expansion similar to the one that just opened in Tokyo to be amongst the offerings. Other speculation includes Fantastic Beasts, How to Train Your Dragon, and Universal Monsters themed areas although none of this has been announced or confirmed.

Its location is technically a little bit outside all of the action from the main resort area where the parks, hotels, and CityWalk are located. The 750-acre site nearly doubles Universal’s total available acreage in Central Florida and is situated just a few miles from Universal Orlando’s current theme parks in Southwest Orange County – specifically, south of Sand Lake Road and east of Universal Boulevard.

Universal’s Epic Universe is coming soon. No opening date has yet been announced.