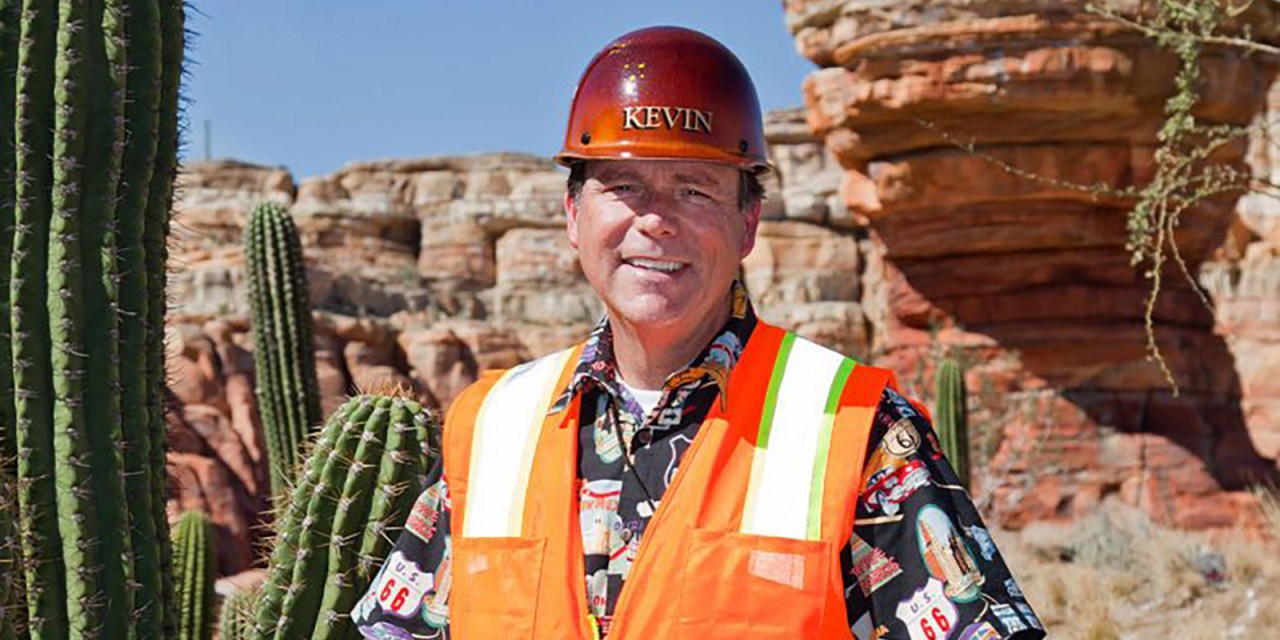 In the official statement from WDI they state:

From his days as a dishwasher at Disneyland all the way through his work on the show writing and creative direction of Cars Land, Toy Story Mania!, The Twilight Zone Tower of Terror, Mickey & Minnie’s Runaway Railway and more, Kevin’s zany personality and humor have inspired generations of Disney Imagineers and guests from around the world. We can’t thank Kevin enough for all of his contributions at Imagineering and wish him all the best in his next adventure! Head to the link in our bio to read more on @DisneyD23.

The article referenced in the statement above can be found below.