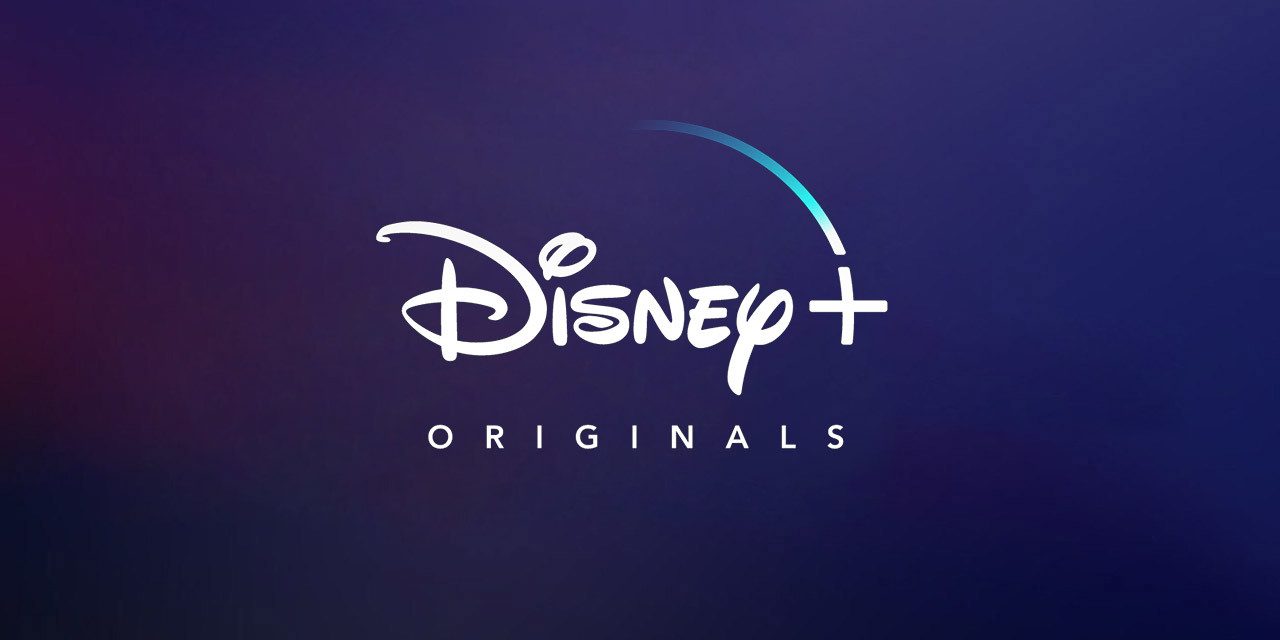 The award-winning and bestselling book series by Trenton Lee Stewart, THE MYSTERIOUS BENEDICT SOCIETY, is be coming to Disney+ as a brand new original series. Originally developed for Hulu, the series will make its debut on the newer streaming platform in 2021.

Placed undercover at a boarding school known as The Institute, a group of orphans must foil a nefarious plot with global ramifications while creating a new sort of family along the way. The original book, upon which the eight-episode first season is based, was named a Time magazine “Best Young Adult Book of all Time” and sold over 3 million copies.

THE MYSTERIOUS BENEDICT SOCIETY will debut on Disney+ in 2021. An exact release date has not yet been announced. 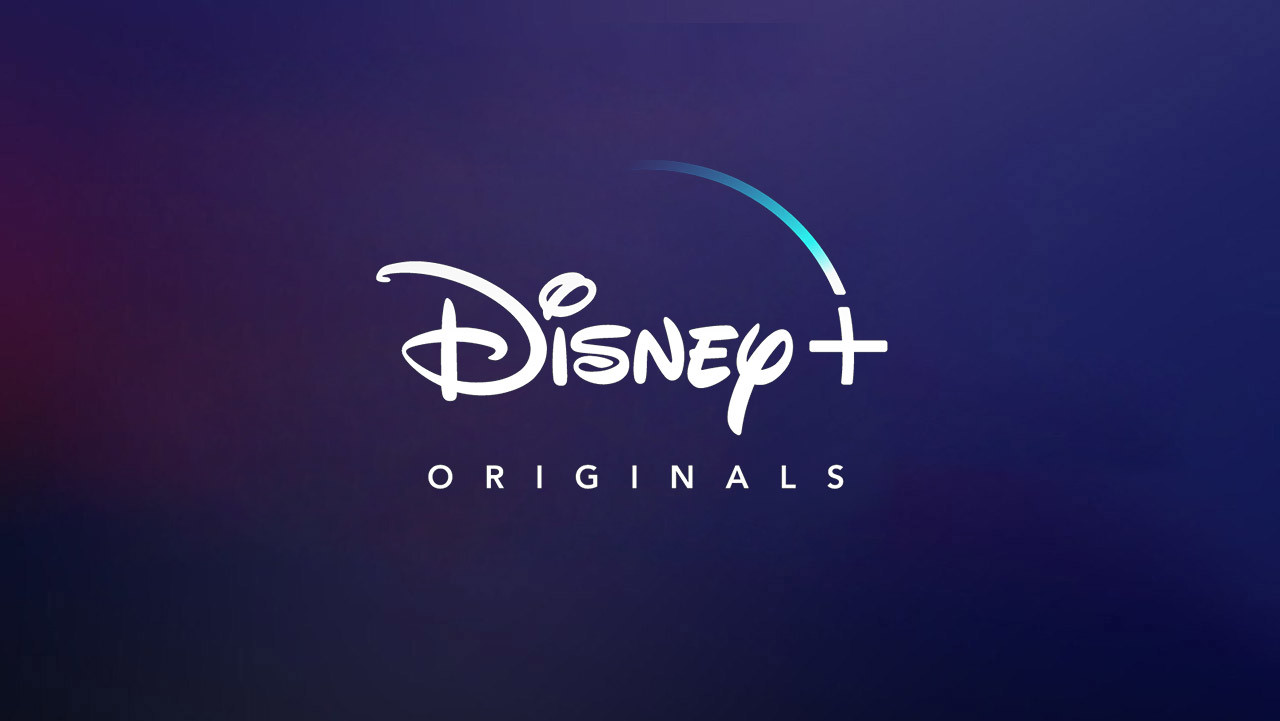