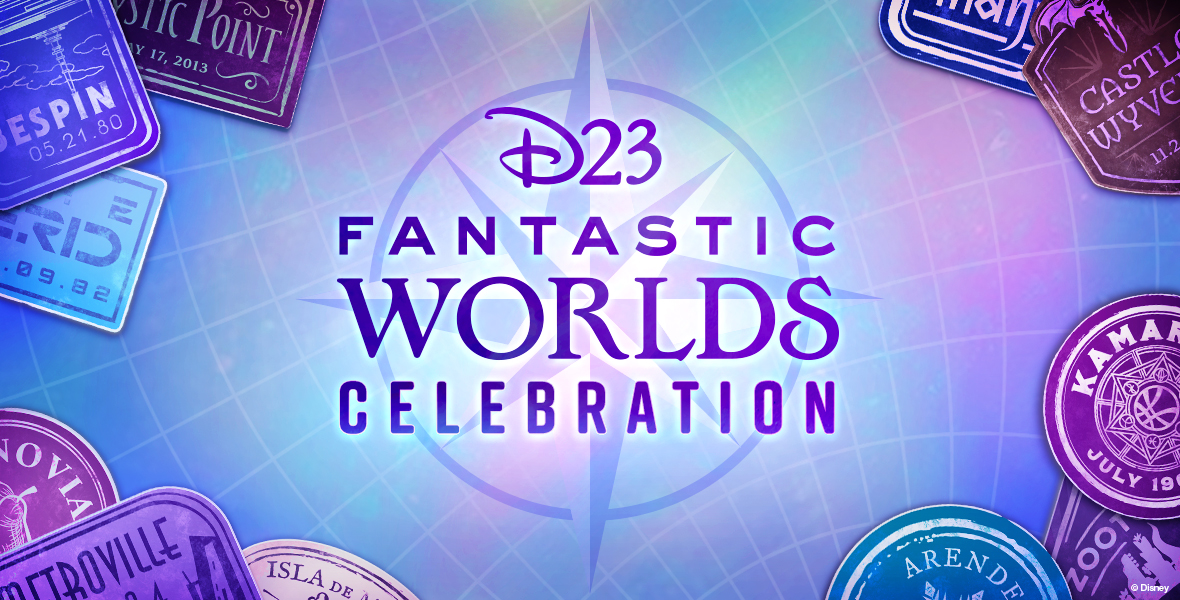 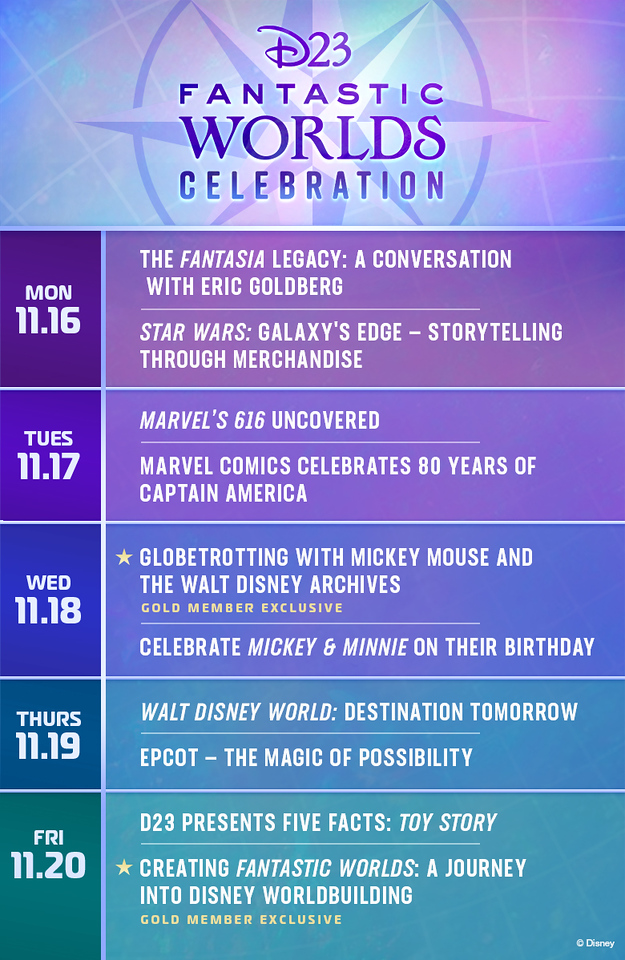 The Fantasia Legacy: A Conversation with Eric Goldberg

Fantasia and Fantasia/2000 are now streaming on Disney+

Meet the Disney Theme Park Merchandising team who help to bring Batuu to life as they explore the rich storytelling that goes into the exotic and authentic imports of Star Wars: Galaxy’s Edge!

Get an exclusive first look at this exciting new Disney+ docuseries with Executive Producers Sarah Amos and Jason Sterman, and Directors Clay Jeter and Brian Oakes. Get a glimpse into these remarbable stories, showcasing the intersections of storytelling, pop culture, and fandom within the Marvel Universe.

Start streaming all episodes of Marvel’s 616 November 20 on Disney+!

A journey eight decades in the making! Join Marvel Comics Editor-in-Chief C.B Cebulski and Executive Editor Tom Brevoort as they follow the All-American Avenger through the comics, pop culture, and onto the big screen!

Globetrotting with Mickey Mouse and the Walt Disney Archives

D23 Gold and Gold Family Members are in for a special treat as we travel the globe to celebrate the birthday of the leader of the club himself, Mickey Mouse! Dive into exciting stories of the international icon with rarely seen images and a fascinating look at the Walt Disney Archives. Join the team from the Archives as we celebrate Mickey’s Birthday with a look at his globetrotting adventures, bringing happiness to all corners of the this fantasic world.

Celebrate Mickey & Minnie on Their Birthday

All Aboard! Join us for the ultimate birthday celebration for everyone’s favorite pals, Mickey and Minnie! The virtual birthday party will include a look at the new Mickey & Minnie’s Runaway Railway at Disney’s Hollywood Studios, a sneak peek of the Disney+ series The Wonderful World of Mickey Mouse, and many more birthday surprises in store.

Be sure to visit Mickey & Minnie’s Runaway Railway at the Walt Disney World Resort and watch The Wonderful World of Mickey Mouse on Disney+ beginning November 18!

Once you decide you are going to Walt Disney World, the fun really begins. The dreaming, planning and sharing of excitement takes on a magic of its own. Hear from fellow planners as they share their secrets on creating a memorable vacation to The Most Magical Place on Earth and discover how a great big beautiful tomorrow is just a dream away.

EPCOT – The Magic of Possibility

Learn about the Magic of Possibility at EPCOT and how this park is transforming today and building toward the future. You’ll hear about the making of Remy’s Ratatouille Adventure and what it takes to bring this animated favorite to life in the France pavilion.

Celebrate 25 years of Toy Story, and throw back to our favorite group of toys, uncovering some rarely heard stories and facts about Pixar’s first feature film!

From San Fransokyo and Wakanda to Treasure Cove, Mustafar, and beyond, enjoy the ultimate conclusion to D23 Fantastic Worlds Celebration as we bring together creative wizards from across the realms of Disney to share a collective look behind the magic in creating the worlds that we all love.

Topps will be releasing D23 Fantastic Worlds-themed digital collectibles, including a special D23 Member exclusive! Visit D23.com to learn more and be sure to check out the Disney Collect!, Marvel Collect!, and Star Wars: Card Trader by Topps apps to collect them all! 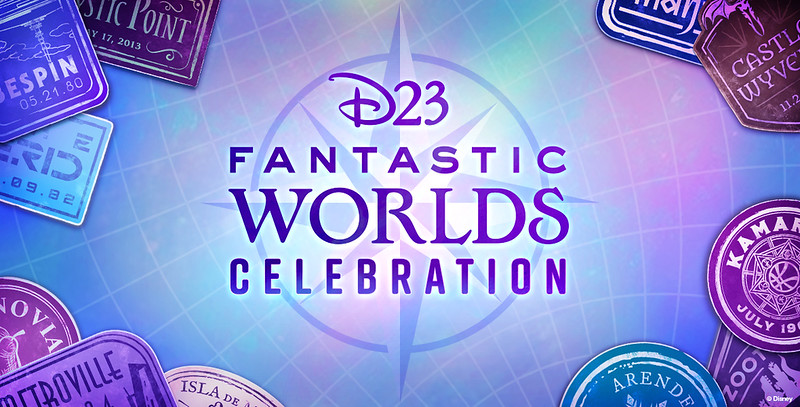 FIRST TASTE: The good, the bad, and the ugly of Disneyland’s 2018 Halloween Time dining options!