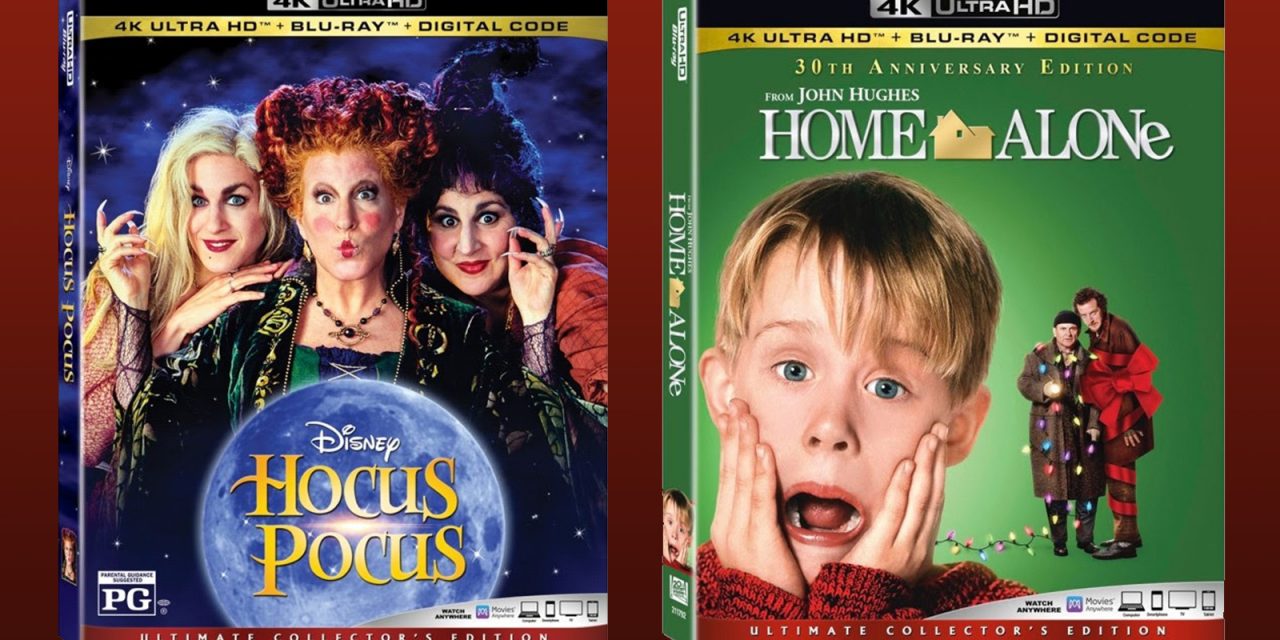 Although it seems like it’s been a minute since Disney has emphasized physical home release it would seem the holiday season means old habits die hard and now you have two tempting options for stocking stuffers. Both HOCUS POCUS and (new to the Disney family) HOME ALONE will be released with limited-edition SteelBook releases of their respective “Ultimate Collector’s Editions.”

Both HOCUS POCUS and HOME ALONE Ultimate Collector’s Editions are available on 4K Blu-ray on September 15, 2020. 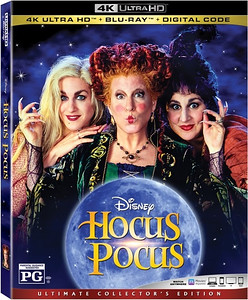 Be sure to grab your broomstick (or vacuum!) and join the Sanderson sisters this fall. Find the limited-edition, collectible SteelBook® designed by artist Matt Ferguson only at Best Buy. 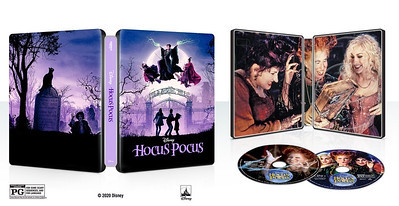 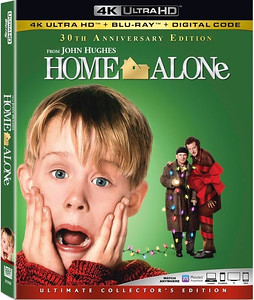 It has been 30 years since Kevin McCallister was left home alone. Be sure to commemorate it with the new 4K Ultra HD™ edition of the film. And maybe order a lovely cheese pizza … just for you!

Accidentally left behind when his parents rush off on their Christmas vacation, 8-year-old Kevin McCallister (Macaulay Culkin) embarks on a hilarious, madcap mission to defend the family home when two bumbling burglars (Joe Pesci and Daniel Stern) try to break in – and find themselves tangled in Kevin’s bewildering battery of booby traps! 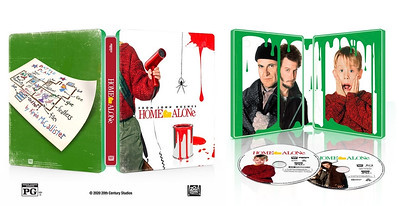 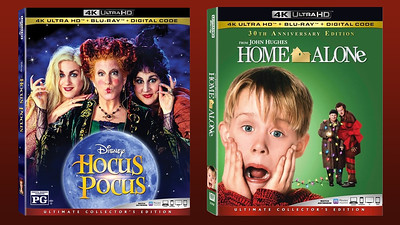