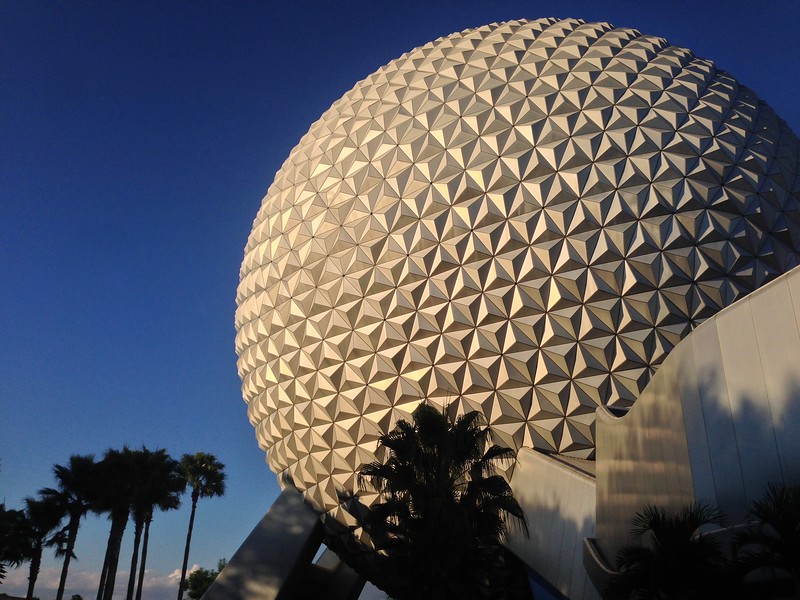 It has been 97 years since the Walt Disney Company was founded by Walt Disney and his brother Roy in Hollywood in 1923. Today, Disney is one of the most recognizable and well-loved brands in the world, rivaled only by other big names such as McDonald’s, Coca-Cola and Google and like many brands around the world 2020 has been a challenge for the business and its brand loyalists.

Countless loyal Disney fans from across the world not only visit the various Disney theme parks annually, but also spend millions of dollars on Disney-themed merchandise. While 2020 may have not have quite lived up to our expectations so far, there are still a lot of things to look forward to during the second half of the year.

Although many of Disney’s expansion plans have been put on hold due to the COVID-19 outbreak, things are slowly returning to normal in many parts of the world. One of the greatest developments planned for the year is Disneyland Tokyo’s new Fantasyland expansion. The area will not only boast an indoor Fantasyland Forest Theatre, but also a brand new Enchanted Tale of Beauty and the Beast attraction. The attraction will feature Belle’s village complete with shops, restaurants, Gaston’s fountain, and Maurice’s cottage.

Plus, progress is very far along in California where the delayed Avengers Campus, which was supposed to open this summer, will surely be fast-tracked for an opening as soon as possible.

Another highly-anticipated upgrade is planned for Disneyland Hong Kong. The park is set to permanently transform their castle, which seems to be decidedly divisive with purists clamoring to maintain the current look while others look to other international Disney Parks with majestic towering turrets. With Walt Disney World celebrating its 50th birthday in 2021 a range of other big updates will take place at many locations around the world. The event, which has already been dubbed ‘The World’s Most Magical Celebration’, is touted to be the biggest global event ever hosted by the Disney brand but time will show how epic that celebration will truly become!

Subscription Boxes Deliver the Magic to your Doorstep

Subscription boxes have been gaining popularity at a rapid rate for a few years already, but due to current restrictions, they are currently even more popular than ever. Every die-hard Disney fan will get great joy from having a range of themed goodies delivered to their doorstep at regular intervals.

There are countless subscription services to choose from, ranging from those dedicated to the original star of Disney, Mickey Mouse, to Disney Backstage Collection boxes, Disney Movie Club Boxes, and Disney Princess boxes. There are boxes to suit every budget, and you can even choose whether you want to receive them monthly, quarterly, or as a one-off treat for yourself or a loved one.

Although the lineup for 2020 may not seem quite as exhilarating as next year’s, there are still a number of exciting titles to look forward to that have either been pushed or delayed. One of the most anticipated movies of the year, MULAN, was originally set for release on March 27 but was postponed until July 24 due to the COVID-19 coronavirus. The live-action remake of the classic animated film stars Liu Yifei as the title character, Mulan, and promises to please all fans of the original film.

Another title to look forward to is THE ONE AND ONLY IVAN, a fantasy drama about a gorilla, an aging elephant, and a dog who live together in a cage at the Exit 8 Big Top Mall and Video Arcade. That movie features the vocal talents of Sam Rockwell, Angelina Jolie and Danny de Vito and is set to hit the big screen on August 14.

Other releases scheduled for the remainder of the year include RAYA AND THE LAST DRAGON, SOUL, BLACK WIDOW, and WEST SIDE STORY.

There is no denying that there is something distinctly magical about the Disney brand. Despite a slow start to the year, the second half of 2020 promises to be filled with everything that Disney has become known for in the past 97 years.

PICTORIAL: Characters, panels, experiences celebrate 25 years of THE NIGHTMARE BEFORE CHRISTMAS at #SDCC 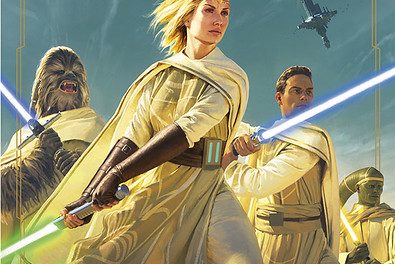