Tonight during Super Bowl LIV, we got another teaser look at Marvel Studios’ upcoming BLACK WIDOW. New character posters were also unveiled. “You don’t know everything about me.” 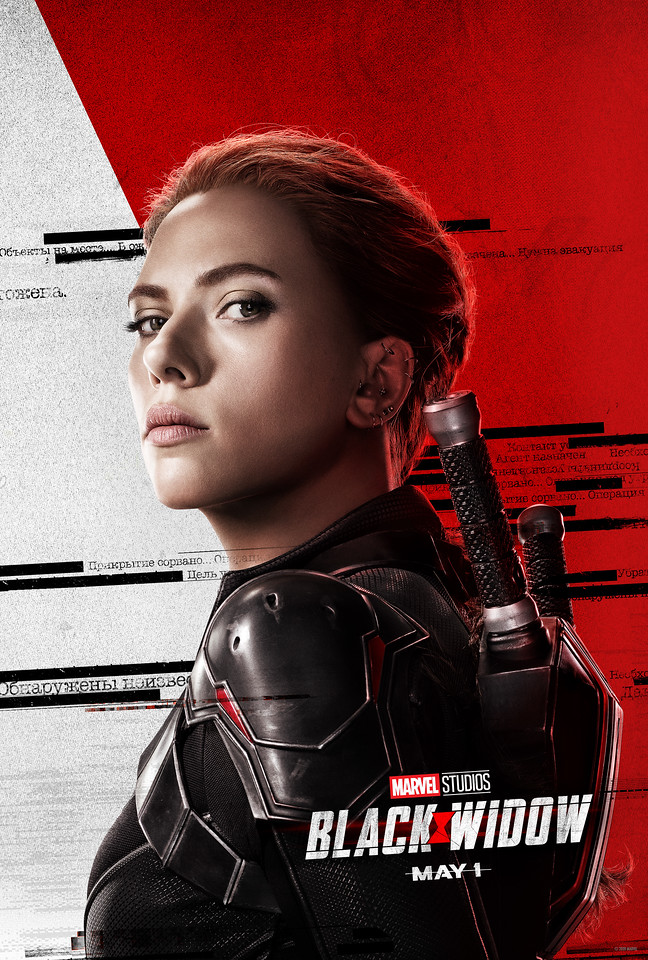 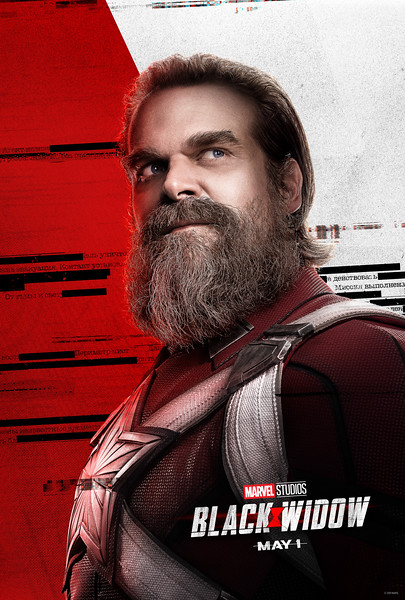