This past weekend, during a special live stream at EA Play, Respawn Entertainment and Lucasfilm unveiled a slew of details and gameplay footage for the upcoming STAR WARS JEDI: FALLEN ORDER video game.

During the unedited footage, we saw main character Cal traversing the Kashyyyk level with his diminutive and faithful droid companion BD-1. Although uniquely suited to introduce fans to a new cast of characters in an era that’s gone largely unexplored in the past, creators said there will be some familiar places and faces, including guerrilla rebel Saw Gerrera (voiced by Forest Whitaker reprising the role), as well as new planets to explore and never-before-seen characters to meet.

You can learn more about the EA Play panel and the details revealed about the game on the official Star Wars website. 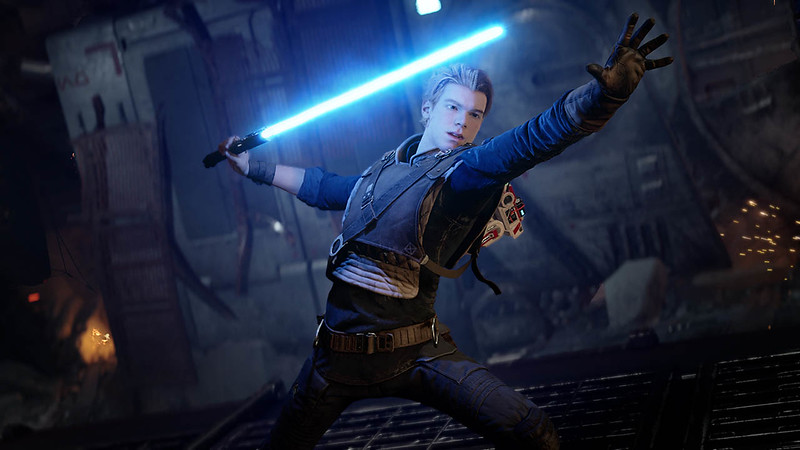 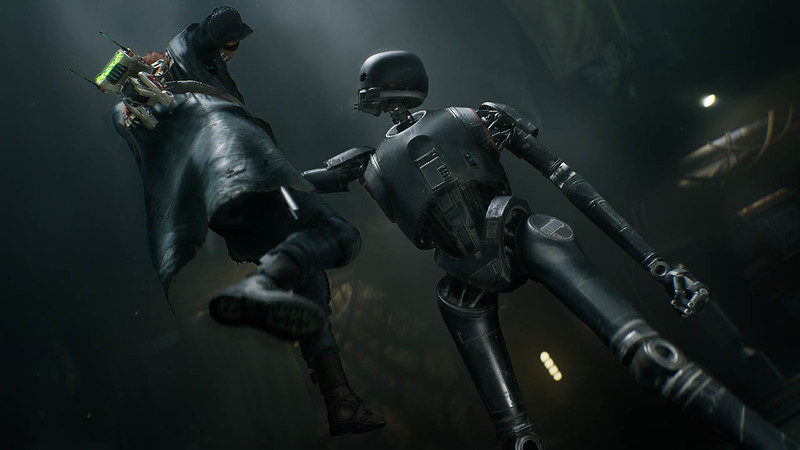 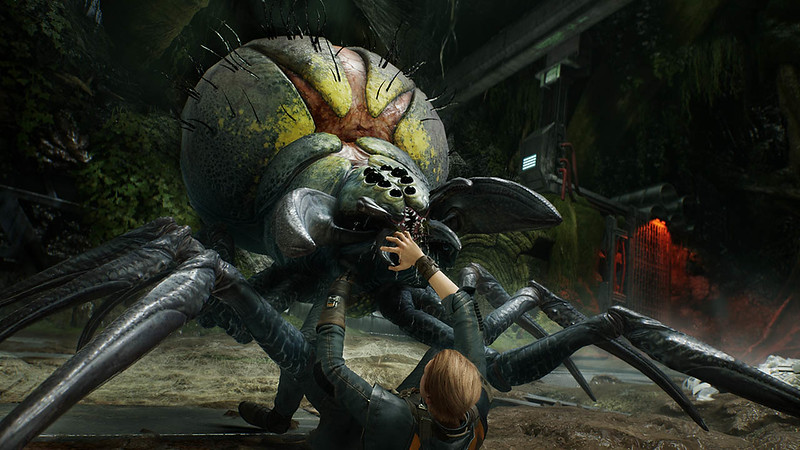 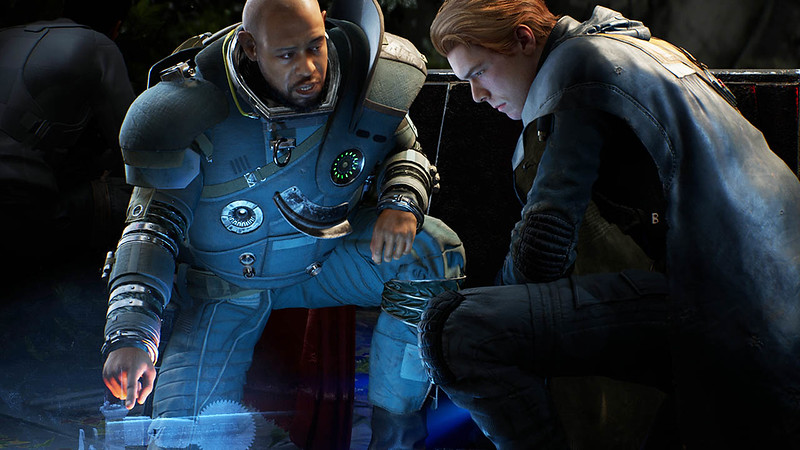 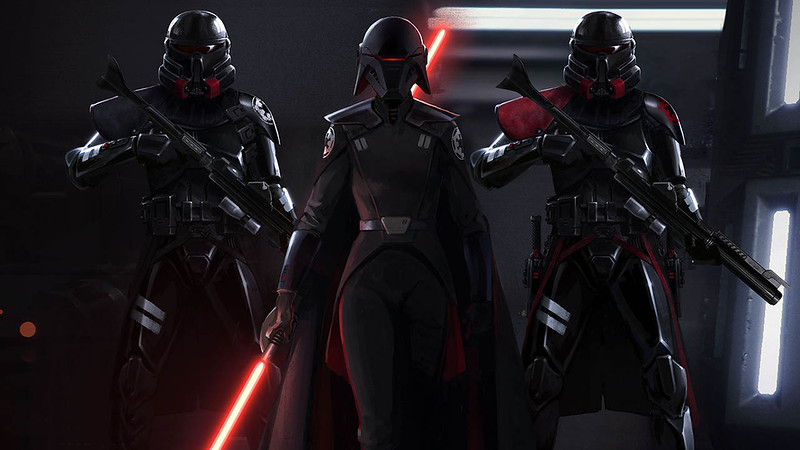 STAR WARS JEDI: FALLEN ORDER  is available for pre-order now and arrives on PlayStation 4, Xbox One, and PC on November 15, 2019. 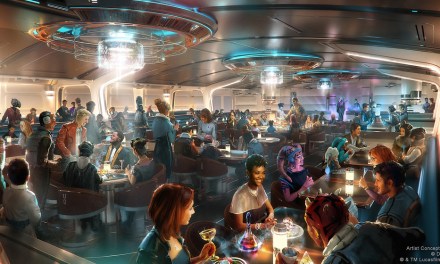