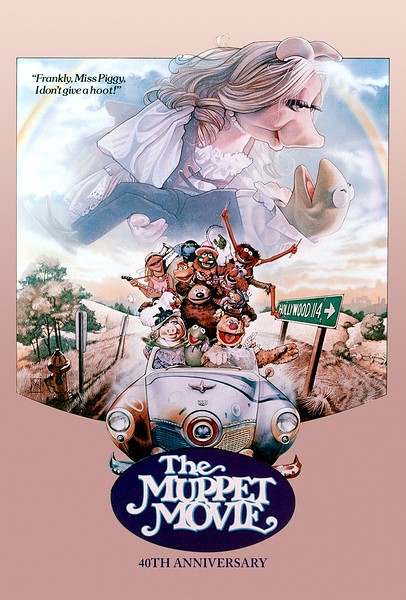 Kermit the Frog, Miss Piggy, Fozzie Bear, the Great Gonzo and an all the other classic Jim Henson Muppets will be celebrating FOURTY YEARS since the debut of the very first THE MUPPET MOVIE! In celebration of the anniversary, the film will return to theaters for 2-days only this July courtesy of Fathom Events (plus the Jim Henson Company and Universal Pictures).

THE MUPPET MOVIE will play in more than 700 movie theaters on Thursday, July 25, and Tuesday, July 30, at 12:30 p.m. and 7:00 p.m. local time each day through Fathom’s Digital Broadcast Network (DBN). For a complete list of theater locations, visit the Fathom Events website (theaters and participants are subject to change).

The film stars Kermit (performed by Henson), Miss Piggy and Fozzie Bear (performed by Frank Oz), Gonzo (performed by Dave Goelz) and his chicken Camilla (performed by Jerry Nelson), Scooter (performed by Richard Hunt), and Dr. Teeth and the Electric Mayhem as they embark on a road trip to Hollywood where fame and fortune beckons, driven only by hope, dreams and a wisecracking bear.

Tickets are available at FathomEvents.com or at participating theater box offices. 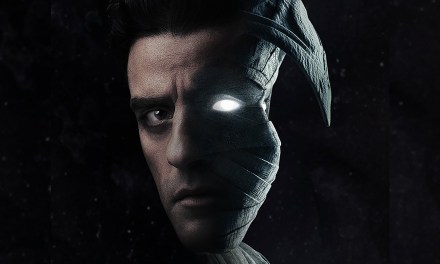