EDITOR’S NOTE: We have a special treat today with another fantastic guest post by Jim Denney, author of Walt’s Disneyland. Two years ago, we were excited to share Walt’s Disneyland Dream — Was it Older Than Mickey Mouse? and today we’re happy to share his thoughts on a piece of Disneyland history hidden in plain sight since opening day! ENJOY!

As you walk down Disneyland’s Main Street, USA toward Sleeping Beauty Castle, you’ll pass the oldest, longest-standing mystery in the sixty-plus-year history of the Park. Few Disneyland visitors know it’s there.

When you reach the Market House (Starbucks), turn right. The little side street you’re on is called Center Street. The Disneyland storage lockers are located at the east end of that street, across from the Hotel Marceline façade. Just to the right of the storage lockers doorway is Disneyland’s “mystery spot,” the so-called “Test Wall.”

During Disneyland’s early years, it simply went unnoticed—a brick wall with a drinking fountain in the middle. Some people probably wondered why the bricks on the left-hand side of the wall didn’t match the right-hand side, but nobody thought much of it.

Someone eventually suggested an explanation: Walt had a wall constructed with different masonry patterns so he could choose a brick design for the Main Street storefronts. After Disneyland opened, the theory goes, the odd-looking wall was simply forgotten or ignored. 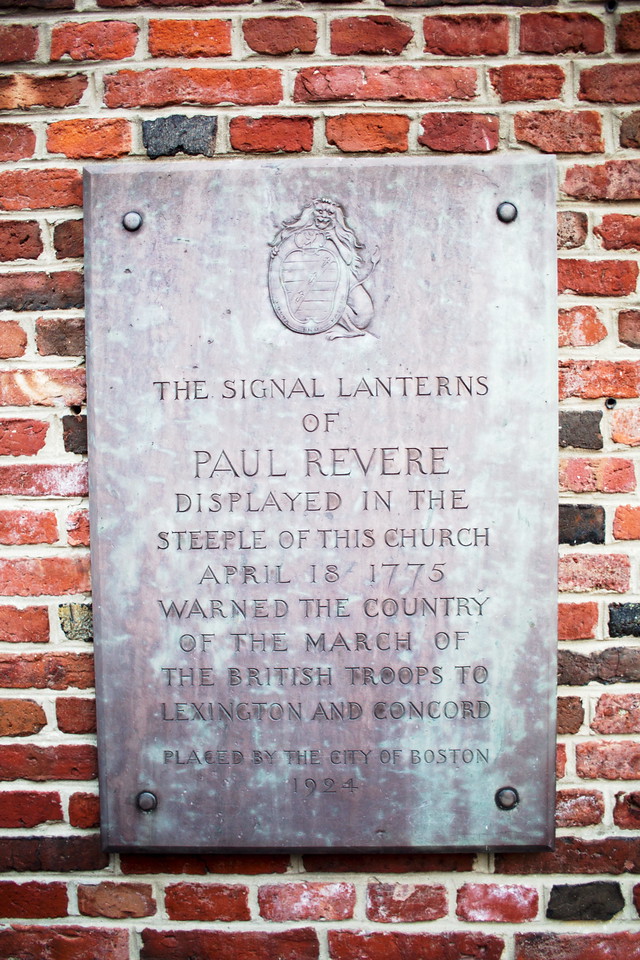 But the theory doesn’t hold water. When you examine the wall, you don’t see a variety of different brick types—just two. On the left-hand side are neat, straight-edged bricks, the kind you see all around Main Street, USA. On the right-hand side are gnarled, uneven, haphazard-looking bricks that are found nowhere else in Disneyland.

But those haphazard-looking bricks can be found elsewhere in America. You find them in historic Colonial-era structures such as Philadelphia’s Independence Hall and Boston’s Old North Church. Why is this significant?

Take a look at an early Disneyland map and you’ll see. When Walt opened Disneyland in 1955, the Park was far from finished. Walt planned to add several themed lands to the Park over time. The map detail below is from a Disneyland visitor guide published around 1960. It shows two themed lands that Walt envisioned but never built: Edison Square and Liberty Street. Both are marked in the map legend as “future developments.”

A 2013 article at the official Disney Parks Blog states, “Walt Disney announced plans for Liberty Street in 1956, one year after Disneyland opened. Set in the Revolutionary War era, this cul-de-sac would be set on the east side of Main Street, USA, with its entrance just across from where the Mad Hatter store sits.”1 In other words, the entrance would have been just northeast of the Town Square and due north of the Opera House.

I’m not sure why the article states that Liberty Street was to be a cul-de-sac with only one entrance. If you look at the 1960 Disneyland map detail, it appears that there are two ways into Liberty Street, one just northeast of the Town Square and one at the east end of Center Street. If you look closely at the row of buildings between Center Street and Liberty Street, there appears to be a gap or passageway connecting the two streets. That gap is right where the “Test Wall” is located, and it connects Center Street to the northwest corner of Liberty Street, where a sailing ship sits at anchor at Griffin’s Wharf.

In addition to Griffin’s Wharf, attractions planned for Liberty Street included the Hall of the Declaration of Independence, the Hall of Presidents (featuring wax figures instead of Audio-Animatronic robots), Paul Revere’s Silver Shop, the Boston Observer Print Shop (from the 1957 motion picture Johnny Tremaine), a Glass Shop, and a Blacksmith’s Shop. The northeast end of Liberty Street would have widened to form a cul-de-sac called Liberty Square, featuring the Liberty Tree and stately Liberty Hall. The streets would have been paved in cobblestones and I’m sure Walt was planning to build the Colonial-style brick façades with authentic-looking irregular bricks—the kind of bricks you find on the right-hand side of the “Test Wall.”

I don’t think there’s any question: The “Test Wall” was not a test wall but a transition wall, a visual time machine easing you from Main Street, USA’s 1910 era into the time of the Declaration of Independence and the Revolutionary War. At the point where a Disneyland guest would have crossed from Main Street to Liberty Street, there would have been a change in brickwork—and a change in the street pavement.

One of Walt’s longtime Imagineers, John Hench, talked about how Walt used building and paving materials to create a movie-like, immersive experience throughout Disneyland. “Walt would create a kind of live-action cross-dissolve when passing from one area of Disneyland to another,” Hench said. “He would even insist on changing the texture of the pavement at the threshold of each new land because, he said, ‘You can get information about a changing environment through the soles of your feet.’”2

The “Test Wall” is one of those live-action cross-dissolves. The changing brick pattern, partially camouflaged by a drinking fountain, helps guide you from the era of Walt’s childhood to the era of America’s beginnings.

A photo in the collection of the Stuff From The Park blog depicts construction-in-progress on Main Street, USA. The photo, taken in March 1955, four months before Disneyland opened, shows the “Test Wall” standing pre-assembled on the west side of Main Street. What appears to be a section of false-brick façade leans against the right-hand side of the wall. Real brick walls are not pre-assembled, then moved into place; they are constructed of bricks and mortar on the site where they stand. The “Test Wall” was apparently built off-site (at the Burbank studio, perhaps) and is made of light-weight materials, not real bricks.

The “Test Wall” standing on the west side of an unpaved Main Street, USA, March 1955. Photo courtesy of the Stuff From The Park blog at http://matterhorn1959.blogspot.com. Used by permission.

It seems clear that Walt was planning to build Liberty Street even before Disneyland was completed. The “Test Wall” (or “Transition Wall”) was part of that plan. It’s not clear when the Liberty Street project at Disneyland was abandoned, but my guess would be that it died when Walt died, in December 1966.

When Walt Disney World opened in Florida in October 1971, one of its six lands was Colonial-themed Liberty Square. It features the Liberty Tree (a hundred-year-old oak transplanted from its original site on Disney’s Florida property), the Hall of Presidents (with Audio-Animatronic commanders-in-chief), and assorted shops and restaurants. Located adjacent to Frontierland, Liberty Square also contains the Liberty Square Riverboat, the Florida park’s version of the Haunted Mansion and a live show, The Muppets Present Great Moments in American History.

The mystery of the “Test Wall” is solved. But the mystery of why Walt never built Liberty Street in Disneyland still intrigues and saddens me. Today, more than ever before, we need living reminders of what America means and how it came to be.

Today, the “Test Wall” merely marks the dead end of Center Street. I wish it was truly the “Transition Wall,” pointing the way to Liberty Street, one of the most important “lost lands” of Disneyland. 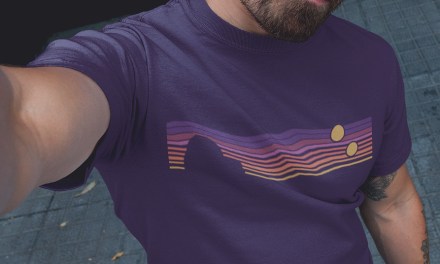