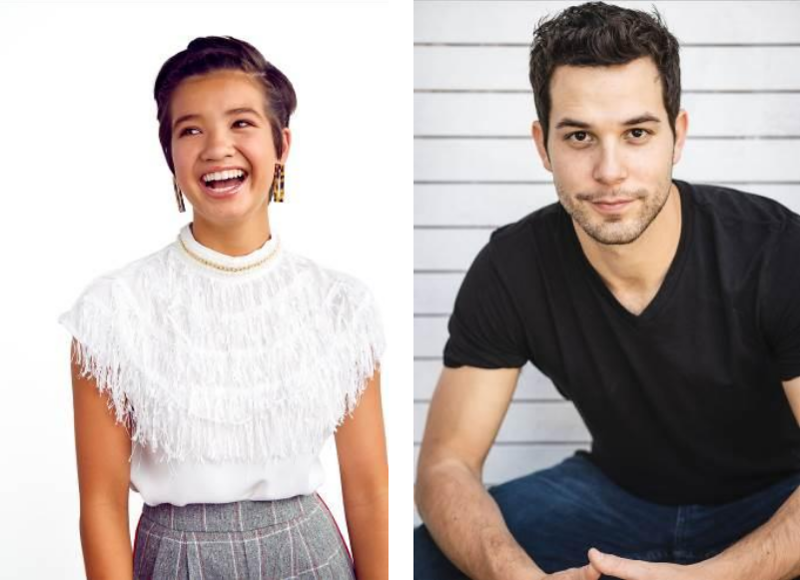 Actress Peyton Elizabeth Lee, lauded for her role on the acclaimed Disney Channel series “Andi Mack,” has won the lead role in the original movie “Secret Society of Second Born Royals,” a contemporary princess story for Disney+, the upcoming streaming service. The movie will begin production this month in Toronto.

“Secret Society of Second Born Royals” introduces Sam (Peyton Lee), a rebellious princess second in line to the throne of the kingdom of Illyria. Just as Sam’s disinterest in the royal way of life is at an all-time high, she is stunned to learn that she has superpowers and belongs to a secret society with a longstanding tradition of covertly keeping the peace throughout the kingdom. The movie follows Sam’s adventures at a top-secret training program for a new class of second born royals tasked with saving the world.

Zanne Devine (“I, Tonya,” the Disney Channel Original Movie “Kim Possible”), Mike Karz (“Valentine’s Day”) and Austin Winsberg (“Gossip Girl”) are the executive producers of “Secret Society of Second Born Royals.” Anna Mastro (Marvel’s “Runaways,” “The Bold Type”) will direct the movie. The co-producer is Juliana Janes (“Butter”). The teleplay was written by Alex Litvak (“Masters of the Universe”) and Andrew Green (“Hannah Montana”) and is based on an original story by Litvak, Green and Winsberg.

REVIEW: Rapunzel takes the reigns in TANGLED THE SERIES: QUEEN FOR A DAY