We already knew Captain Marvel would be coming to Disney Parks in celebration of her upcoming movie but we now have some more specific detail about how you can take your Disney Parks visit higher, further, and faster. 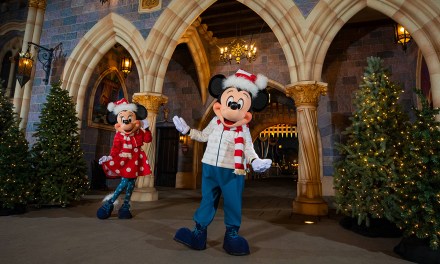 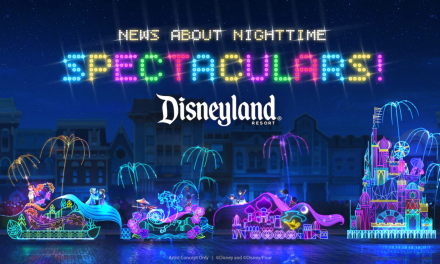