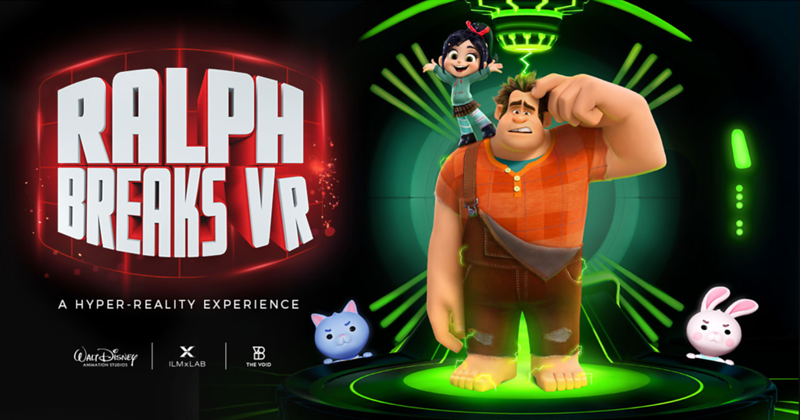 A perhaps unexpected change is coming to both Disney Springs and Downtown Disney District which are both slated to get an update featuring RALPH BREAKS THE INTERNET. Both locations — which are currently hosting THE VOID presentation of Star Wars: Secrets of the Empire by ILMxLAB — will be changing up the hyper-reality experiences this fall with the new RALPH BREAKS VR.

This new adventure will put you inside a multi-sensory Disney adventure where you’ll be immersed in the worlds of the internet and online gaming with Wreck-It Ralph and Vanellope. To create Ralph Breaks VR and future hyper-reality experiences that allow you to explore amazing worlds and engage with favorite characters, The Walt Disney Company and ILMxLAB (Lucasfilm’s award-winning immersive entertainment division) are again collaborating with the team at The VOID.

No official date has yet been confirmed for when exactly RALPH BREAKS THE VR will debut this fall. 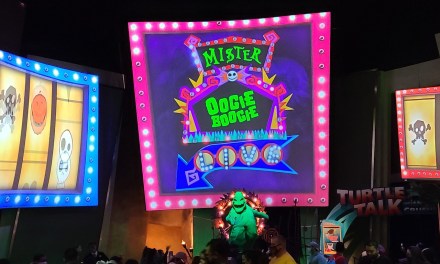 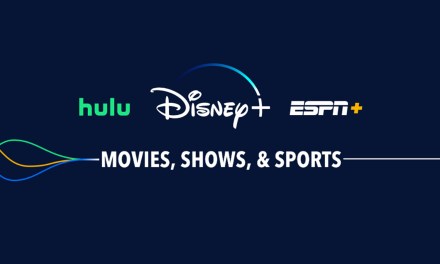