For the first time ever, Universal Studios Hollywood, Universal Orlando Resort and Universal Studios Singapore are partnering with Netflix to bring “Stranger Things” to life at their “Halloween Horror Nights” events. Each park will feature its very own maze that will give guests the chance to brave the Upside Down and encounter iconic scenes, characters and environments from season one of the critically-acclaimed series.

The images showcase some of the eerily-authentic environments guests will encounter at “Halloween Horror Nights” 2018 – including the Byers’ living room adorned with an erratic display of flashing Christmas lights, Hawkins National Laboratory in the Upside Down, Will’s makeshift fort called Castle Byers and more.

STRANGER THINGS maze debuts Friday, September 14 in Hollywood and Orlando, and on Thursday, September 27 in Singapore for Halloween Horror Nights.

Tickets and vacation packages are on sale now. 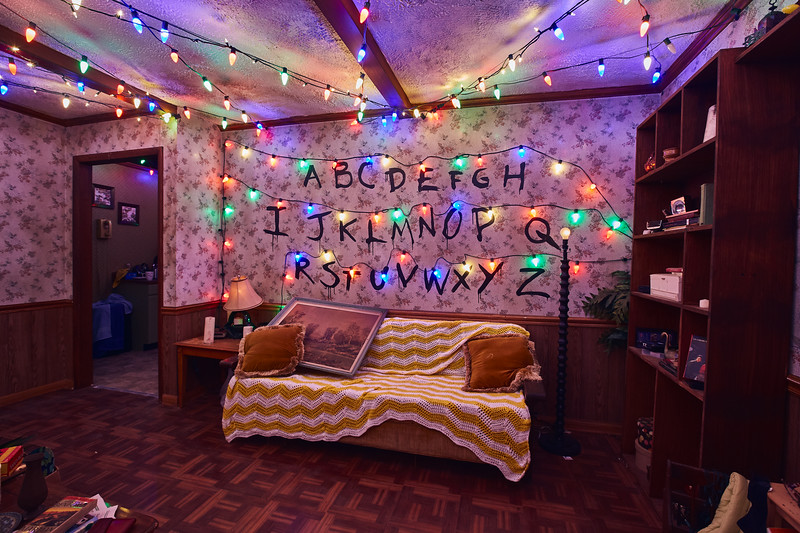 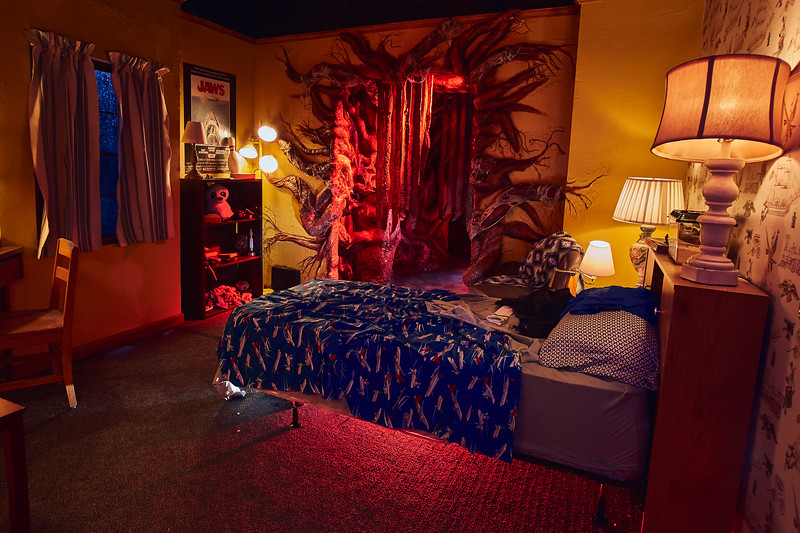 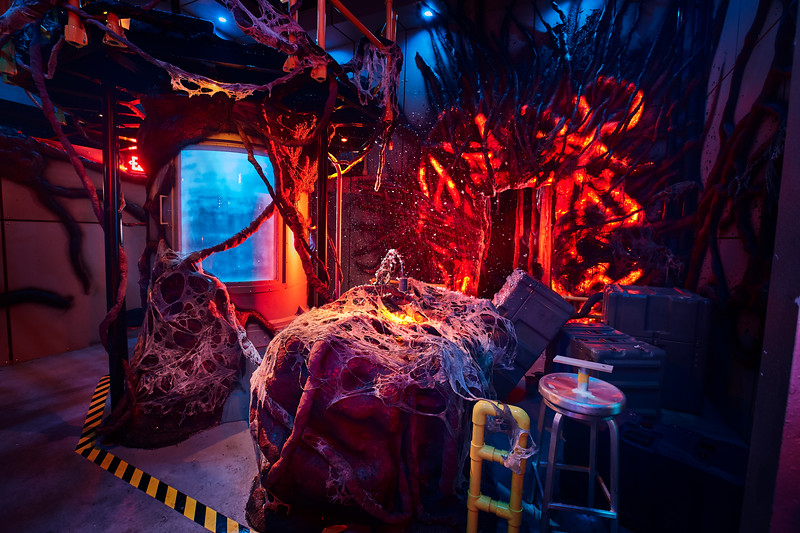 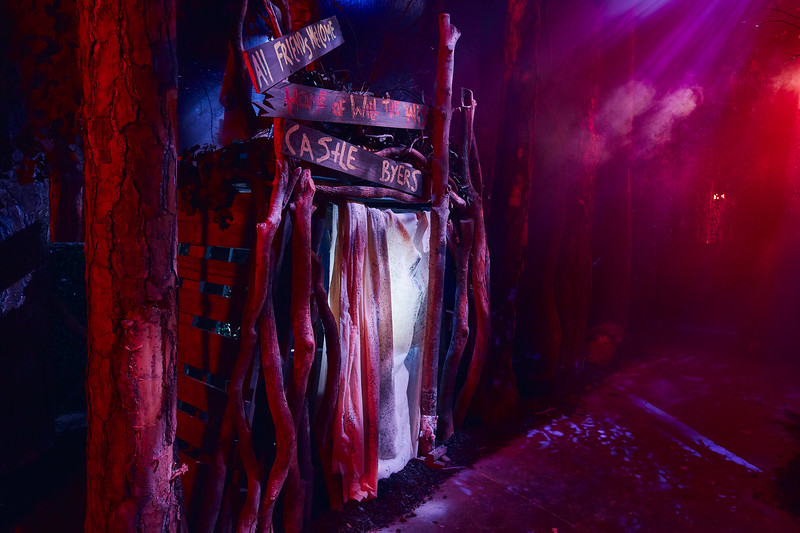 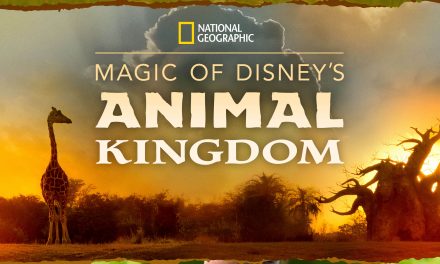