In an effort to drum up some early excitement for the upcoming JUNGLE CRUISE live action featured, based on the popular Disney Parks attraction, Disney and Dwayne “The Rock” Johnson revealed an incredible video showcasing the massive set created for this project. Find the full video below, as posted on Twitter.

Last month, Johnson “crashed” a video with Emily Blunt talking about the upcoming project and showcasing the quirky chemistry between the two. It seems comedy will most certainly be important in the film just as it is in the attraction.

Other than the confirmation of the project last year, not much has officially been released about JUNGLE CRUISE.

Are you excited to see this movie come to life?

“*watch ’til the end and see one of the most awe inspiring & massive sets ever built from scratch.
Walt Disney, this one’s for you buddy! 🤙🏾💫" (via @TheRock) pic.twitter.com/1eEf7fYRiW 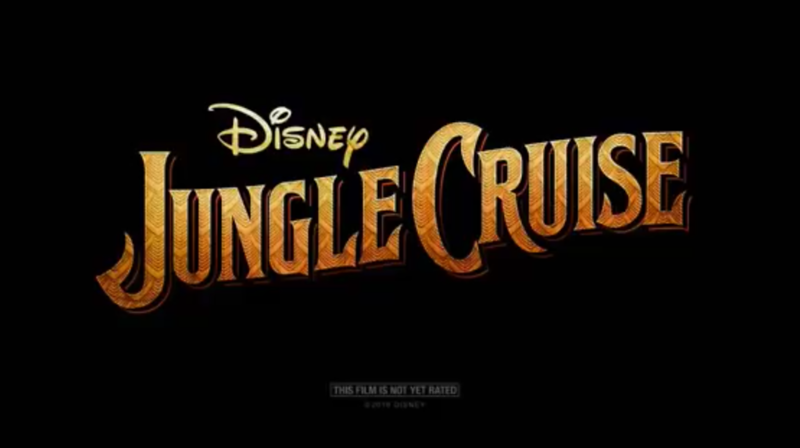 What “vault Disney” remnant was your favorite in this awesome Main Street Electrical Parade commercial?