Straight out of the “wait, what?” files was the announcement today from Disney that THE ONE AND ONLY IVAN has begun production in London. The live-action/CG hybrid adaptation of the children’s book by Katherine Applegate is being directed by Thea Sharrock (“Me before You”). Stars onboard include voice talents of Angelina Jolie, Sam Rockwell, Danny DeVito, Helen Mirren and also starring Bryan Cranston, Brooklynn Prince, Ramon Rodriquez, Arianna Greenblatt, Indira Varma, and Eleanor Matsuura.

Production has commenced at Pinewood Studios outside London based on the screenplay by two-time Independent Spirit Award winner Mike White (“Pitch Perfect 3,” “The School of Rock”) based on Applegate’s award-winning book and the producers are Oscar® and three-time Golden Globe® winner Angelina Jolie (“First They Killed My Father,” “Maleficent”), the late Allison Shearmur (“Solo: A Star Wars Story,” “Cinderella”) and Brigham Taylor (“Christopher Robin,” “The Jungle Book”).

Based on the true story of a uniquely-talented gorilla and the other animals who share a communal habitat at a suburban shopping mall,THE ONE AND ONLY IVAN is an unforgettable tale about the beauty of friendship, the power of visualization and the significance of the place we call home. 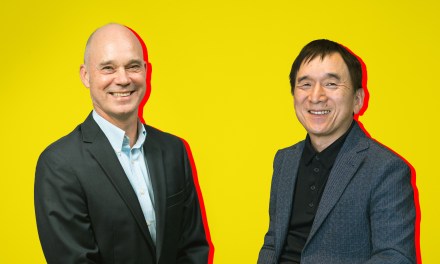