It’s a countdown to fun at Disneyland now that the PIXAR PLAY PARADE has made its debut for Pixar Fest. To celebrate the festivities this summer, the parade added new floats featuring characters from Up and Inside Out. The whole thing is kicked off with a special unit featuring the Pixar lamp, lighting the way for the parade!

Are you ready for all the Pixar fun? Enjoy these fun facts about the parade, courtesy of Disney: 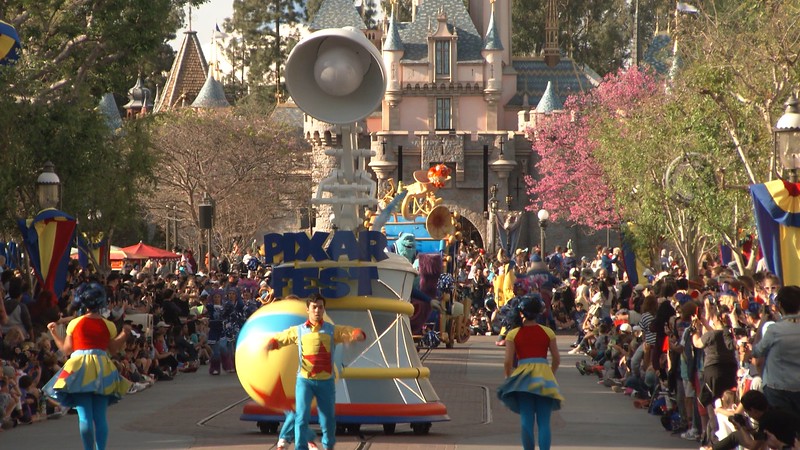 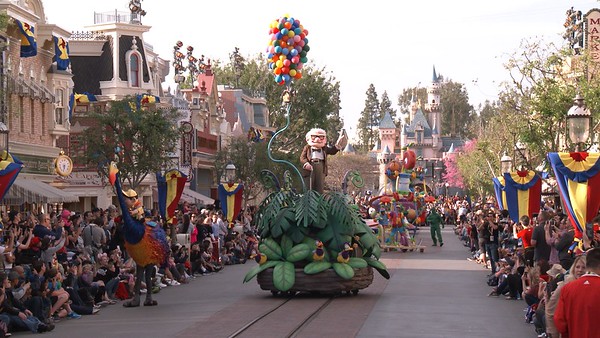 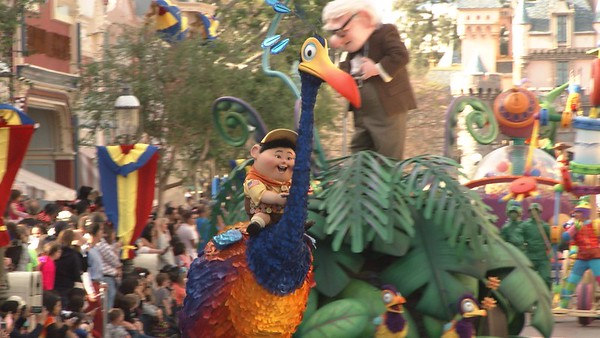 Pixar Fest is a massive celebration taking place now at the Disneyland Resort from April 13 – September 3, 2018.