THOR: RAGNAROK was a great film. It was the first THOR film in the MCU that I actually enjoyed watching and now that it’s available on home release, there’s hours of ways to dive deeper into what is the unquestionably the most entertaining chapter in this character’s trilogy.

As always, the most complete way to fill your movie library is to purchase the Blu-ray release and maximize your selection of extras. So that’s where we’ll dive first: 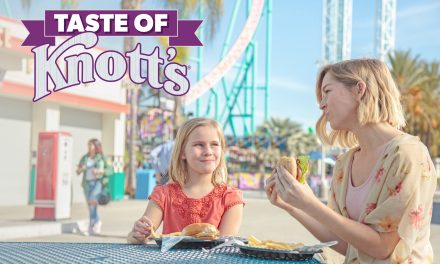