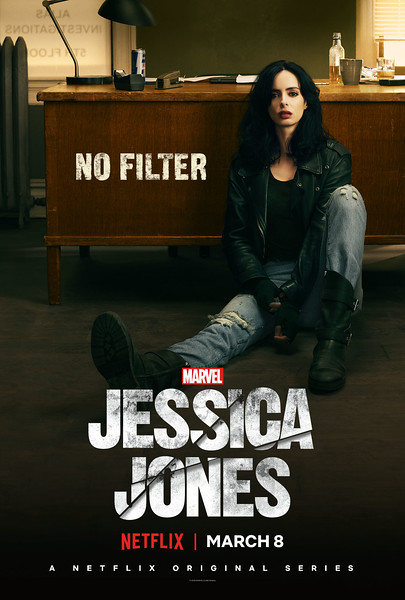 Today, Netflix released a new trailer for the highly-anticipated return of the original series Marvel’s JESSICA JONES. By all accounts the tough-as-nails private investigator is ready to continue to shake things up and right some wrongs.

New York City private investigator Jessica Jones (Krysten Ritter) is beginning to put her life back together after murdering her tormenter, Kilgrave. Now known throughout the city as a super-powered killer, a new case makes her reluctantly confront who she really is while digging deeper into her past to explore the reasons why.

Even more merchandise that will drain your credits in STAR WARS: GALAXY’S EDGE 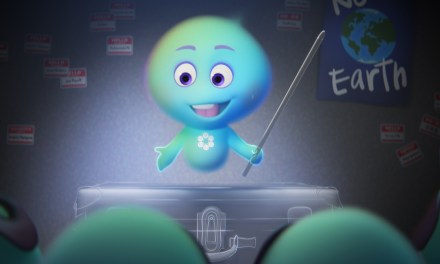