OLC recently announced changes coming to its Annual Pass program for Tokyo Disneyland and they should definitely start to change traffic patterns at the popular parks. Disneyland Resort in California raised its prices last weekend on tickets and Annual Passes and amid speculation that more changes and restrictions could be coming, Tokyo confirmed the following changes to their Annual Pass program. The below changes will be effective for those Annual Passports purchased on or after March 1, 2018.

One of the biggest rumored changes to the Annual Passport program in California include varying blockout dates between parks. Currently both Disneyland and Disney California Adventure observe the same blockout days. 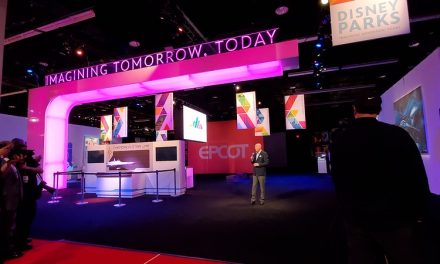 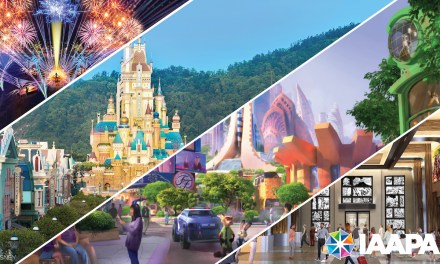 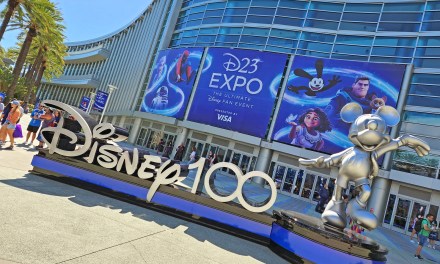