New Year’s Eve is no small celebration at Universal Studios Hollywood and they have big plans this year to ring in 2018!

This year the event extends INTO the Universal Studios Hollywood for the first time ever. That means your admission into the park that day includes access to regular rides and attractions plus a special park-wide countdown party featuring multiple entertainment hubs with DJs and live music, starting at 9:00 p.m. and lasting into the extended theme park hours of 1:00 a.m.

Those celebrations kick off at three uniquely-themed electrifying party hubs in Universal Plaza, Simpsons Plaza, and near “Jurassic Park—The Ride.”

The New Year countdown will have a spectacular fireworks display and the evening will be filled with food and beverages, including specialty desserts, champagne, beer and wine, as well as 2018 memorabilia will be available for purchase. 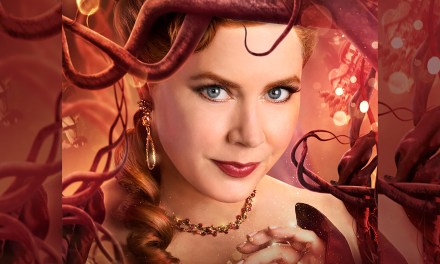 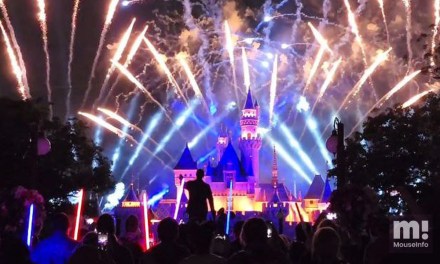