Pillage and Plunder with PIRATES OF THE CARIBBEAN: TIDES OF WAR mobile game

JOYCITY, a game developer and publisher based in Korea, and Disney announced the launch of its mobile game, PIRATES OF THE CARIBBEAN: TIDES OF WAR.  The new mobile strategy game is inspired by the popular Disney blockbuster series, “Pirates of the Caribbean,” and features characters, ships and story lines based on the hit movies.  The game is available for free download with in-app purchases on the Apple App Store and Google Play.

In the game, players become pirates in the world of “Pirates of the Caribbean” and will enjoy a full sea fight experience on their mobile devices. As they plan various strategies through building and ship construction and troops training, players can form an alliance to battle against each other or defeat common monsters that dwell in the sea!  Players will also encounter familiar characters from “Pirates of the Caribbean,” including Captain Jack Sparrow, Captain Barbossa and Will Turner. 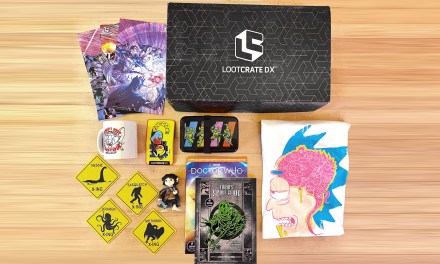