CARS 3 is just a round the corner and that also means a shorter variety of fun is also on the way with Pixar’s newest animated short LOU! Details have been mostly sparse but with some new images recently released we get a better sense for the new school playground creature made out of lost-and-found toys.

From director Dave Mullins and producer Dana Murray, Lou is a heartwarming tale of a pile of lost-and-found toys that comes to life and confronts the schoolyard bully, J.J., who has been taking toys from his classmates. “Bullies always want something,” says Mullins, after a preview of the film at the main screening room at Pixar’s Emeryville studio. “There’s a reason they do what they do, so we wanted to explore that.” 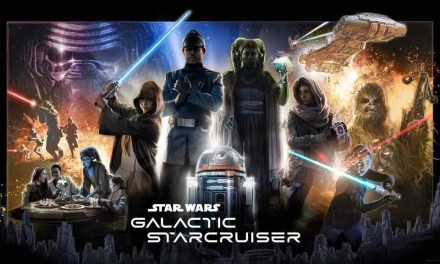