The 2017 RADIO DISNEY MUSIC AWARDS, adds some Disney magic to its lineup with must-see moments from DESCENDANTS 2 and MOANA. Also, opening up the awards will be the world premiere of  WAYS TO BE WICKED, featuring Dove Cameron, Sofia Carson, Cameron Boyce and Booboo Stewart. Then,taking the stage together for the first time, Auli’Cravalho, Alessia Cara and Jordan Fisher will perform a medley of fan-favorite songs from MOANA

China Anne McClain, who stars in DESCENDANTS 2 as Uma, the daughter of Ursula will be featured in the 2017 RDMA as a presenter. Additionally, audiences of the awards show telecast Disney Channel Presents the 2017 Radio Disney Music Awards; on SUNDAY, APRIL 30, will be given a first look at the trailer for DESCENDANTS 2 and the trailer for the new young adult novel written by Melissa de la Cruz, RISE OF THE ISLE OF THE LOST: A Descendants Novel; will also debut in the special two-hour telecast.

With more music than ever, the 2017 RDMA will also include performances by Noah Cyrus, Hilaee Steinfeld, Kelsea Ballerini, Julia Michaels, Sabrina Carpenter, Fitz and The Tantrums, Erin Bowman, Grace VanderWaal and Train.

Carson and Fisher will also serve as hosts of the 2017 RDMA alongside Kelsea Ballerini, Alex Aiono and Jenna Ortega. Winners of the RDMA will be announced on SATURDAY, APRIL 29, at the Microsoft Theater in Los Angeles, with performances by some of the biggest artists along with rising stars in music. A special two-hour telecast, Disney Channel Presents the 2017 Radio Disney Music Awards, will be presented SUNDAY, APRIL 30, in the U.S. across multiple Disney-branded platforms. 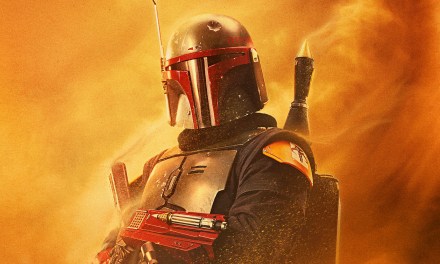