The Walt Disney Family Museum has announced an exciting upcoming program called Tales of Ghoulish Delight: Creating the Haunted Mansion. It should promise to be an interesting look into the winding path that eventually led to the hallmark Disney Parks attraction.

Walt Disney first announced his plans to add a haunted house-style attraction to Disneyland in 1958, but the Haunted Mansion didn’t open until a full eleven years later. It is believed to be the last attraction Walt had a hand in before his death in 1966. But, what happened in between conception and the Mansion’s opening in 1969?

Take a look at the evolution of the attraction under Walt’s tutelage from a scare-a-minute walk-through to the creepy but comical Doom Buggy ride we all know and love.

Tales of Ghoulish Delight: Creating the Haunted Mansion will be presented twice on Saturday October 15, 2016. Cost is $18 for members, $12 for student/youth members, $20 non-members, and $15 student & youth non-members.

Tickets will be on sale to the public beginning Thursday, September 22 at 10am. 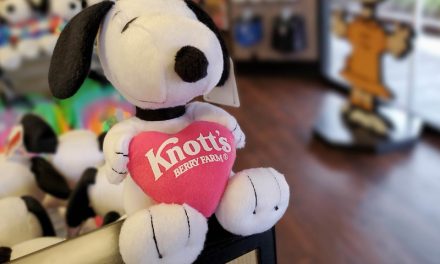 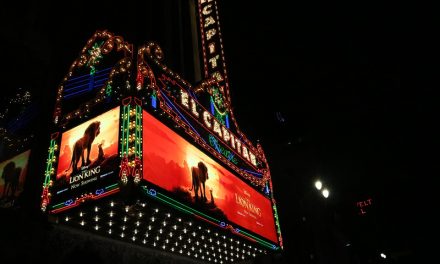