With a score composed by Daniel Hart and a tracklist that includes new original songs by The Lumineers plus Lindsay Stirling featuring Andrew McMahon in the Wilderness.

The album features 3 original songs written for the film including the end credit track “Something Wild” by electronic violinist Lindsey Stirling featuring Andrew McMahon in the Wilderness, “Nobody Knows” performed by The Lumineers, plus “The Dragon Song” performed by Bonnie ‘Prince’ Billy.  The soundtrack also boasts a newly-recorded version of “Candle On the Water” performed by the critically-acclaimed Okkervil River, fronted by singer-songwriter Will Sheff.

The PETE’S DRAGON motion picture soundtrack will be available to own from August 12, 2016. The film also opens in theaters on the same day. 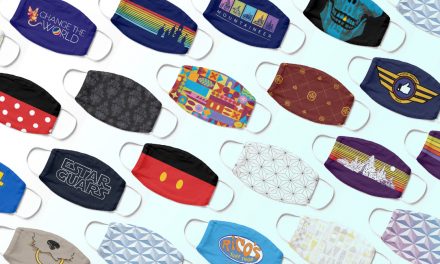