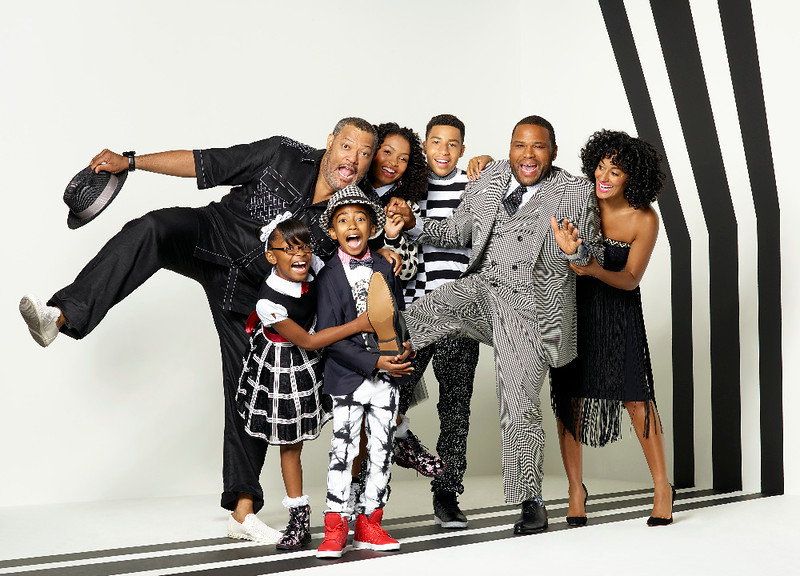 ABC received 35 nominations for the upcoming Emmy. There was a first-time nomination for the comedy series “black-ish” (which is in its second season) for Leading Actress for Tracee Ellis Ross and a second nomination for Outstanding Limited Series for “American Crime.”

In major categories, the nominations for ABC were as follows:

OUTSTANDING LEAD ACTRESS IN A LIMITED SERIES OR MOVIE

OUTSTANDING SUPPORTING ACTRESS IN A LIMITED SERIES OR MOVIE

OUTSTANDING SUPPORTING ACTOR IN A COMEDY 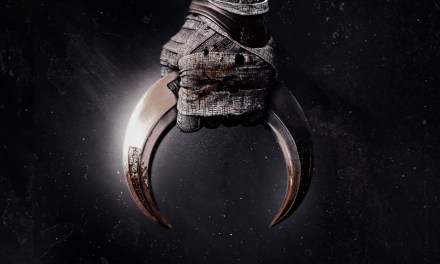