In a cute little video released today, Universal Studios Hollywood unveiled its brand new logo design. Universal exec Xiomara Wiley was featured in the clip talking about the recent developments at the Entertainment Capital of LA including the new Potter expansion, parking structures, and more.

She also touted the upcoming The Walking Dead Attraction opening July 4th and the continued renovation of Universal CityWalk and the remodel of the Universal Cinemas for 2017 with deluxe recliner seating and a bar/lounge area.

Unfortunately, Universal made a big deal about this announcement and alas it seems no other new announcements have been made including the yet-to be-announced (officially, at least) Life of Pets attraction or a new hotel at Universal CityWalk. 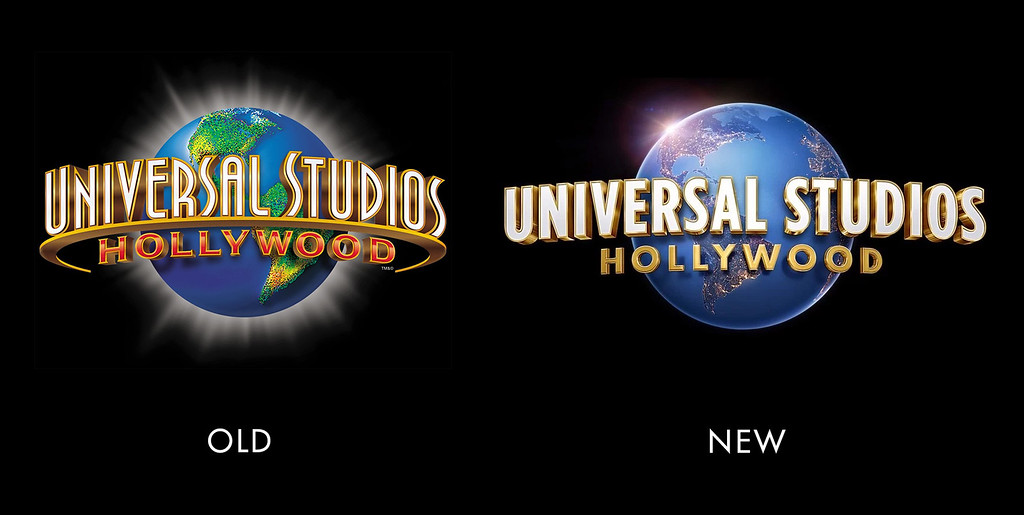