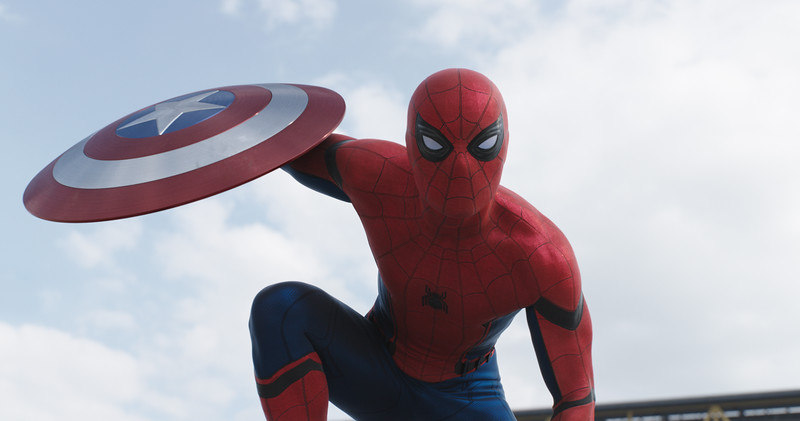 Last month, Marvel sent social media spheres into a dizzy with the reveal of the Marvel Cinematic Universe version of Spider-Man in the upcoming CAPTAIN AMERICA: CIVIL WAR. The commotion was stirred further last week with the reveal that Robert Downy Jr. will be a part of Sony Picture’s upcoming SPIDER-MAN: HOMECOMING.

What’s so important about his inclusion is that the rights to the character do not belong to Disney. Sony Pictures retains the rights to the character per agreements that exist from before Disney owned Marvel. With the inclusion of Spider-Man in the new Disney project, it creates for several tie in opportunities for the famous web-slinger. Now that partnership seems to flow both ways with Disney’s Iron-Man joining forces for the Sony project.

Could Twentieth Century Fox’s X-MEN be on the way? 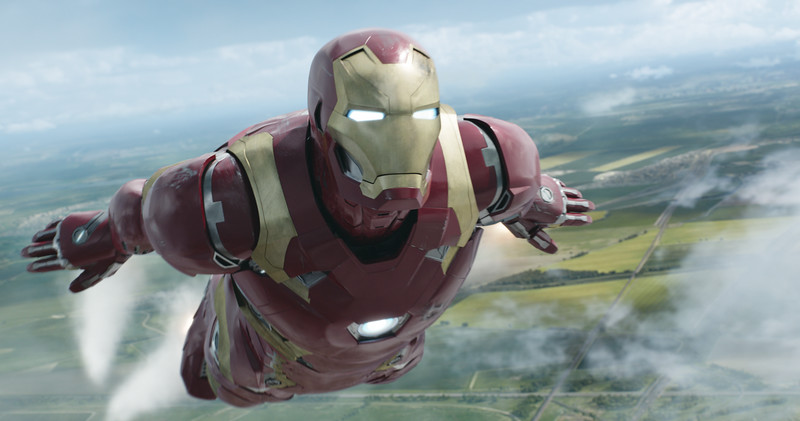 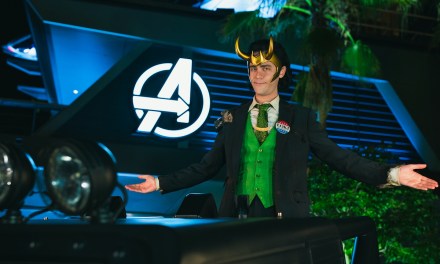