Two years ago, Disney acquired Maker Studios in an effort to expands its digital reach for young consumers and that partnership has since lead to a new collaboration with Marvel for its first co-produced original series, MARVEL’s OFF THE RACK.

Hosted by Comicbookgirl19 the show brings together nerd fandom by starting at the core of Marvel’s roots: COMICS. The show will feature special guest and celebrity appearances offering up insider info and exclusive Marvel features.

OFF THE RACK is available now to stream on the go90 app, a social-entertainment platform built for the mobile-first generation. The 12 episodes will air weekly through the end of June. 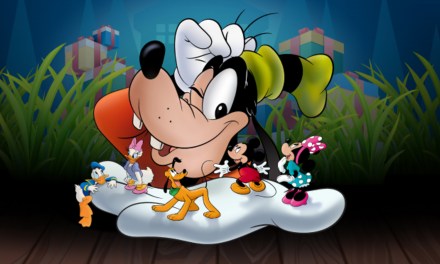